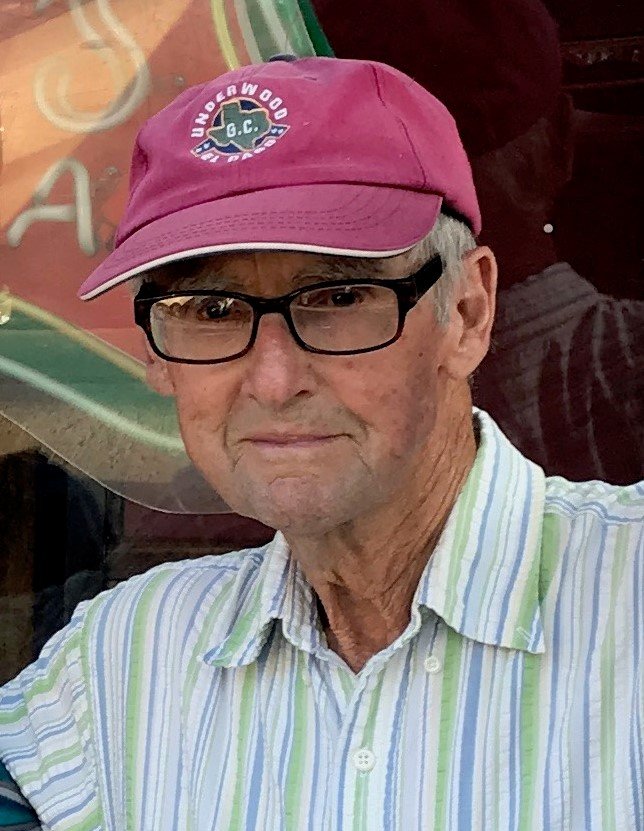 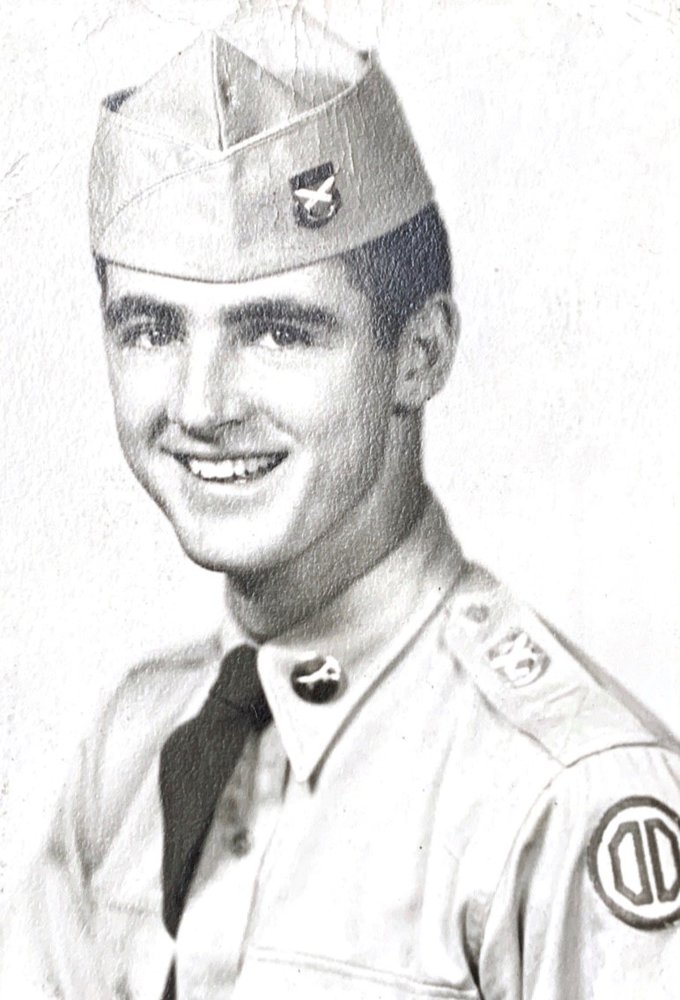 Please share a memory of Roland to include in a keepsake book for family and friends.
View Tribute Book

Roland Francis Spellman, 90, passed away peacefully at home on May 3, 2020. He was born May 12, 1929 in Brewer to the late Mary Brown Spellman and Charles E. Spellman, Sr. He attended John Bapst High School and the University of Maine. Because of the Korean Conflict and the Cold War, Roland was drafted into the U.S. Army in 1951. He served in the 31st Infantry Division, the 14th Armored Calvary and, with a W.W. II Jeep, patrolled the lonely outpost of the Fulda Gap on the East German Border. He would say the consensus among the NATO Nation was if the Communists attack the West it would be through the Fulda Gap – their objective: to sweep down to Frankfort on to Paris and control of Western Europe. Roland would say that he did not think they would cross.

Following his service in the Army, Roland worked as meat manager at A & P Tea Company. For 35 years he was an inspector for Grinnell Fire Protection Co. He lived a full retirement, spending his preferred time golfing, working out at the Bangor Y, and attending local sporting events. His many memberships include the V.F.W. Isaac Clewley Post #4917 – Brewer, U.S. Constabulary, Bangor V.F.W. Fife and Drum Corp., Rocky Knoll Golf Club, Hampden Golf Club, and K of C – Greenville.

Roland also devoted time to serving the Bangor-Brewer community. As a Eucharistic Minister for St. Joseph’s Catholic Church, he took Holy Communion to the Brewer Rehabilitation Center for ten years; he also chaired the Bishop’s Fund for 25 years. He worked on fund raising for Project Graduation, John Bapst High School, and the YMCA Pool Building Fund. His vast and deep knowledge of all-things-baseball was put to use as a Little League umpire.

Roland is survived by his wife of 65 years, Ruth-Marie Landry Spellman; his daughter Lorraine (Lori) Knapp and her husband Frank (Jay) of San Antonio, TX; his daughter Lisa Porter and her husband Robert Davis of Pittsburgh, PA; four grandchildren: Ian and Alex Knapp of San Antonio, TX, and Erica and Ryan Davis of Pittsburgh, PA; his brother Richard of Bangor, and many nieces and nephews. He was predeceased by his son, James Spellman, and brothers Charles, Robert, and Thomas. His family wishes to thank Hospice and the VA for their care of Roland.

A memorial Mass will be celebrated 10 AM Saturday, July 31, 2021 at St. Paul the Apostle Parish, St. Joseph’s Catholic Church, No Main St., Brewer where a reception will be held immediately afterward in the church hall. Those who wish to remember Roland in a special way may make a gift in his memory to the Bangor Y (17 2nd St., Bangor, ME 04401).

Will immediately follow
Share Your Memory of
Roland
Upload Your Memory View All Memories
Be the first to upload a memory!
Share A Memory
Plant a Tree