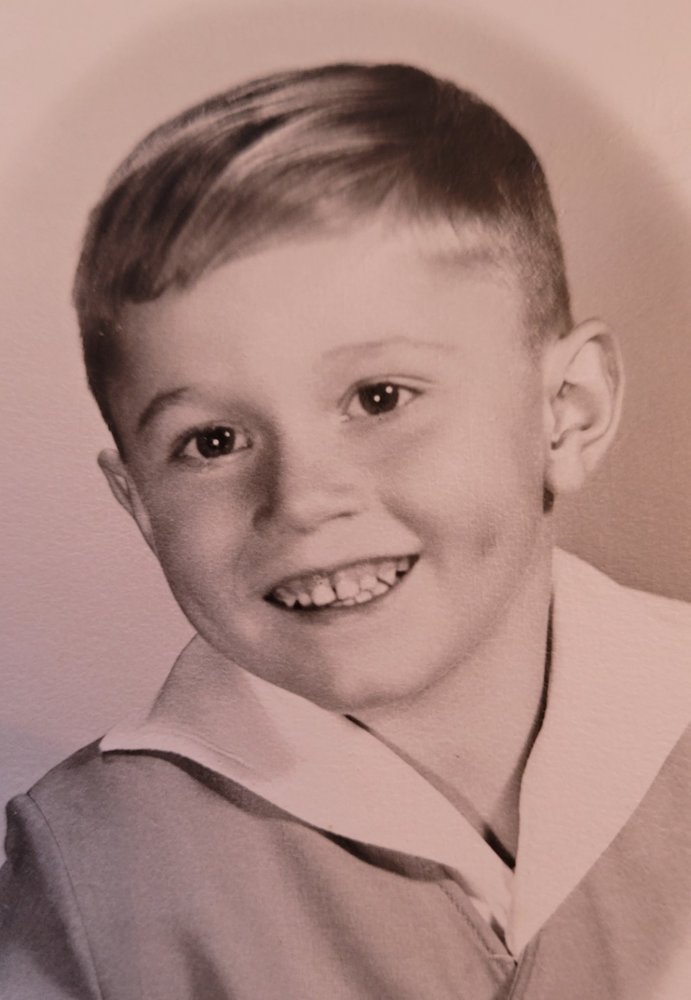 Edgar “Scotty” C. Scott, 75, passed peacefully at NL EMMC on May 1, 2021.  He was born in New Bedford, MA on May 28, 1945 to Edgar J and Alice C Scott.  Scotty grew up on Grove Street in Brewer and was a member of Brewer High School’s Class of 63’.  He proudly served in the US Air Force, stationed at Dow Air Force Base in Bangor, and later joined the Air National Guard.

Scotty was a compassionate man with a sense of humor, spontaneous wit, and sharp memory.   He had the “gift of gab” and enjoyed meeting “good buddies” for breakfast at local restaurants and sharing stories.  He was proud of his Polish ancestry and loved sharing the love story of his maternal grandparents, Walter and Leonora (Pulawski) Murach, who met on the Lusitania while emigrating to America.  The Lusitania was later torpedoed by a German U boat on her journey back across the Atlantic in May 1915.   Scotty had a life-long love of automobiles, which started a young age working alongside his father who owned and operated the last gas station on I-95 in Old Town in the day.  He also had a genuine love of music, aircraft, and his Ham radio, which expanded his reach across the globe.  He loved all the New England sports teams, especially the Boston Red Sox.

Scotty retired from United Parcel Service in 2006 after more than 30 years of dedicated service.  He was a proud member of Teamster’s Local 340.  Scotty enjoyed his retirement and kept in touch with many friends and co-workers.  Following retirement, he welcomed into his home, Dusty, a feline who brought him great joy and companionship.

Scotty was one-of-a-kind and will be lovingly remembered by those fortunate to have known him.  He will be especially missed by lifelong friend, Wilson “Will” Jones, and Weymouth, “Weymo” Wilson, his “brother from another mother” and family.  Weymouth would like to extend a heartfelt “thank you” to the doctors and nurses in the CCU at NL EMMC whose love and compassion brought Scotty comfort and peace.

Though an only child, Scotty will live on through his “gifts of life”.  A graveside service will be held on Friday, June 4, 2021 at 11:00, at Oak Hill Cemetery in Orrington.  Friends are welcomed to gather immediately following for an outdoor reception at Weymo’s, 246 Snows Corner Rd., Orrington.  Arrangements trusted to Kiley & Foley Funeral Service, 69 State St., Brewer. Messages and memories may be shared at kileyandfoley.com.

To plant a beautiful memorial tree in memory of Edgar Scott, please visit our Tree Store

Will be held 11 AM Friday, June 4, 2021 at Oak Hill Cemetery, Orrington with a reception time immediately afterward.
Share Your Memory of
Edgar
Upload Your Memory View All Memories
Be the first to upload a memory!
Share A Memory
Plant a Tree