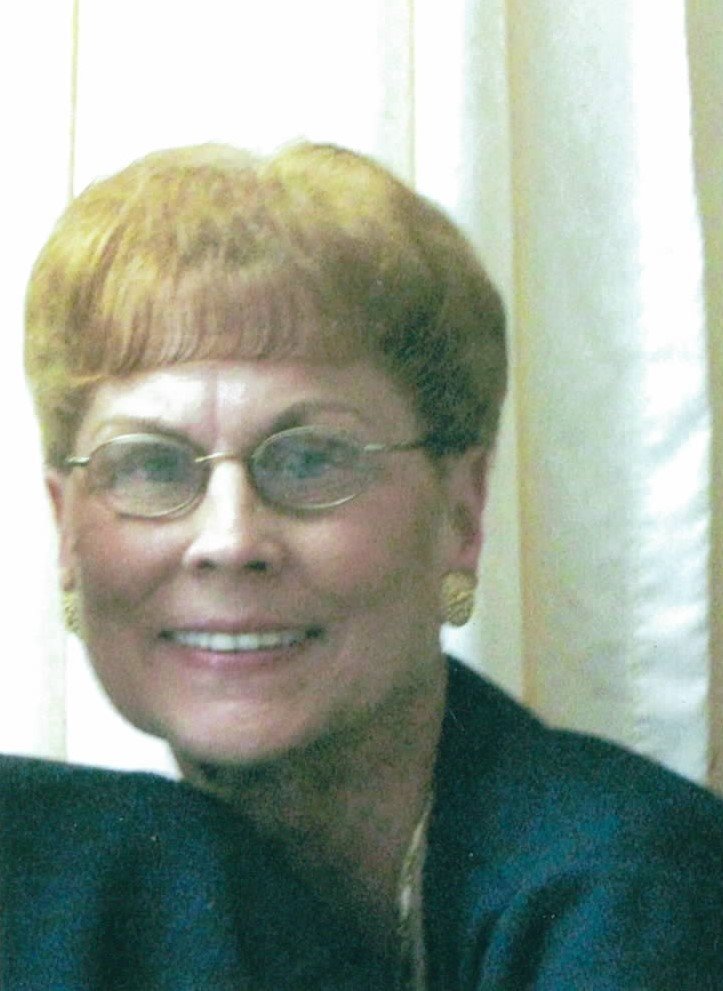 Please share a memory of Barbara to include in a keepsake book for family and friends.
View Tribute Book

BREWER – Barbara passed away on August 6, 2021 from a short battle with Dementia. Barbara was born August 18, 1944 in New Britain, Connecticut. She is preceded by her parents, Mary and Peter Mack of New Britain, CT. She attended her high school years at Mary Immaculate Academy in New Britain CT. She met her husband Kenneth at the local radio station where they both worked. Their path took them throughout Connecticut during their early years, and then they settled in Maine in the later 1960’s. They were married for 58 years.

She was a long time employee of the former Bangor Hydro Electric Company, now Versant Power. She loved going “antiquing” with her girlfriends and searching for bargains. She spent countless hours and many late nights with her friends wallpapering and re-decorating. She enjoyed crocheting afghans, needlepoint, and crossword puzzles.

She is survived by her husband, Kenneth E. Dumont of Brewer; daughter and son-in-law, Catherine and Kevin Hewes of Brewer; granddaughters, Sydney and Libby Hewes of Brewer; her cousin, who was like a sister to her, Shirley Candelori of New Britain, CT; special friends throughout the years, Daniel and Joyce Byorak, Paul and Paula McPheters, Carl and Tina Milliken; many other family and friends.

A special thank you to the kind staff at Brewer Woodlands Senior Living and Kindred Hospice Bangor for taking such great care of Barbara. In lieu of flowers, please send donations to either organization.

To send flowers to the family or plant a tree in memory of Barbara Dumont, please visit Tribute Store
Sunday
15
August