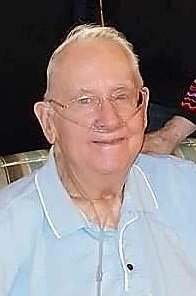 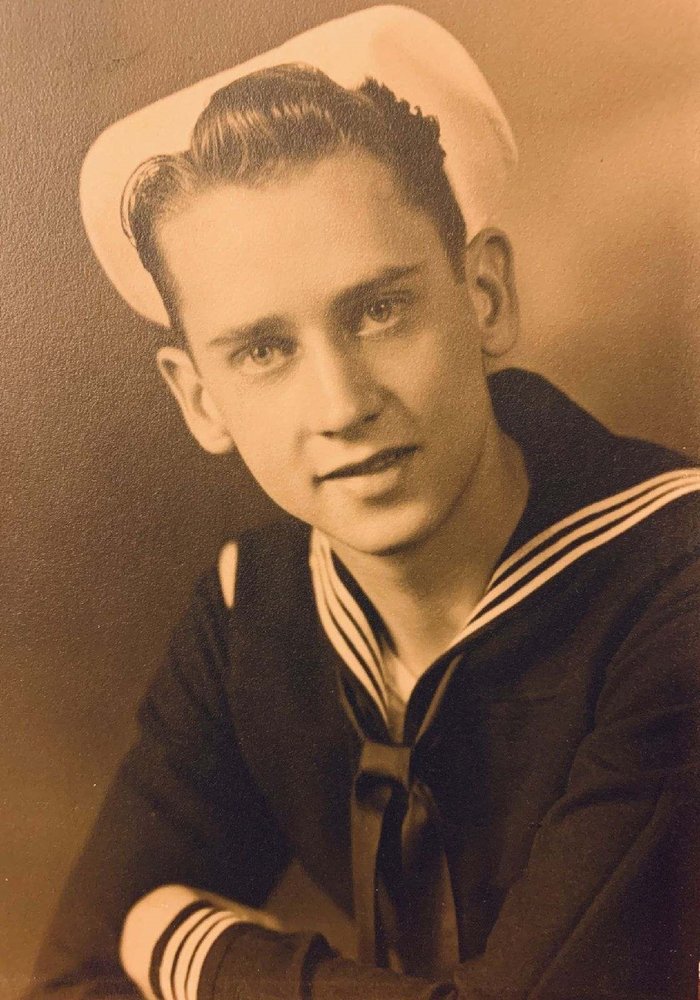 Phil was a graduate of  Brewer High School and was a US Navy Veteran of WWII. He married Anne in 1949 and together enjoyed 56 years of marriage. Phil was a graduate of New England Institute in Boston and worked in funeral service in the Bangor-Brewer area owning and operating Philip E. Piper Funeral Home in Brewer with his family for many years. He was born in Brewer, and although he moved away for short periods, he always considered Brewer to be his true home.   He spent his last years living independently at the Ellen M. Leach Memorial Home in Brewer.  Phil enjoyed the camaraderie with his friends there, old and new.  He met everyone with his signature smile and quick wit and was an active member of the community there.

In addition to being involved in many service organizations, Phil and his wife were founding members of St. Patrick’s Episcopal Church, Brewer, where they were leaders in the church community.  Phil was a Mason and a proud member of the Anah Temple Shrine where he was part of the Drum and Bugle Corp. He was a leader and a coach in countless organizations including Boy Scouts, Demolay, Little League, YMCA, and Kiwanis.  Phil was passionate about supporting his community and giving back.  He was in his eighty's and still delivering meals to homes for Meals on Wheels.  This was a  responsibility that he loved dearly and made an impact on so many, including his grandson who often accompanied him.  He also enjoyed many morning coffees at the Brewer McDonalds with what he referred to as the Senior Coffee Club.

Phil's commitment to his community was second only to his commitment to his family.  Although Phil was self-employed and often took on additional jobs, he was always there for his children, supporting their activities and proudly attending games, concerts, shows, awards ceremonies and anything that involved his children.  He was like a second father to many of their friends and was as proud of their accomplishments as he was of his own family.  As his grandchildren and great-grandchildren began to arrive, Phil was equally as proud of their activities and achievements.  Everyone could expect to hear regular updates and were amazed at how well he kept track of his expanding family and all that they did.  He taught everyone the power of love, and hard work, how to make the best of a tough situation, and how to laugh and have fun whenever possible.  Phil was a role model for love and compassion, giving and sharing, and for knowing when to offer advice or when to be a silent supporter.  All who knew him will miss his good humor and his caring heart.

"Phil was the most kind and compassionate man I have ever met."  A sentiment repeated by many and felt by even more.  He was a kind, compassionate, and empathetic man with a big warm smile, a great sense of humor and a heart big enough to encompass the world.

Beyond his immediate family, Phil welcomed many more people into his heart and his extended family including Rosalie Houp, Ada Tabor, and Betty Black along with their loving families.  They all brought joy and peace to his life during his later years.

Family and friends may visit from 2 to 5 pm. Sunday, November 3, 2019 at Kiley & Foley Funeral Service, 69 State St., Brewer. A Celebration of Life and Burial Liturgy will be held at 10 am, Monday, November 4, 2019 at St. Patrick’s Episcopal Church, Brewer, with the Rev. Myrick Cross, rector, presiding. Burial will be at Pine Grove Cemetery, Bangor. Memorial contributions can be made in Phil's memory to the Friends of Ellen M. Leach Memorial Home, P.O. Box 359, Brewer, ME  04412.

The family would like to thank the staff at the Ellen M. Leach Memorial Home for all the support they provided to Phil over the years.  They would also like to offer a special thank you to the medical staff on the 6th floor at St. Joseph's Hospital in Bangor for their compassionate support and exemplary care of Phil in his last days.  The family is also grateful for the care provided to Phil by his physician, Dr. Rawcliffe.  Phil found a great deal of peace in his calm and caring manner.  Many other care providers could learn from his genuine, gentle and open manner of dealing with his patients.

To send flowers to the family or plant a tree in memory of Philip Piper, please visit Tribute Store
Sunday
3
November

A time of fellowship and refreshments will be immeditately afterward in the church center.
Share Your Memory of
Philip
Upload Your Memory View All Memories
Be the first to upload a memory!
Share A Memory
Send Flowers