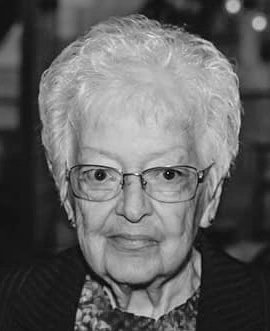 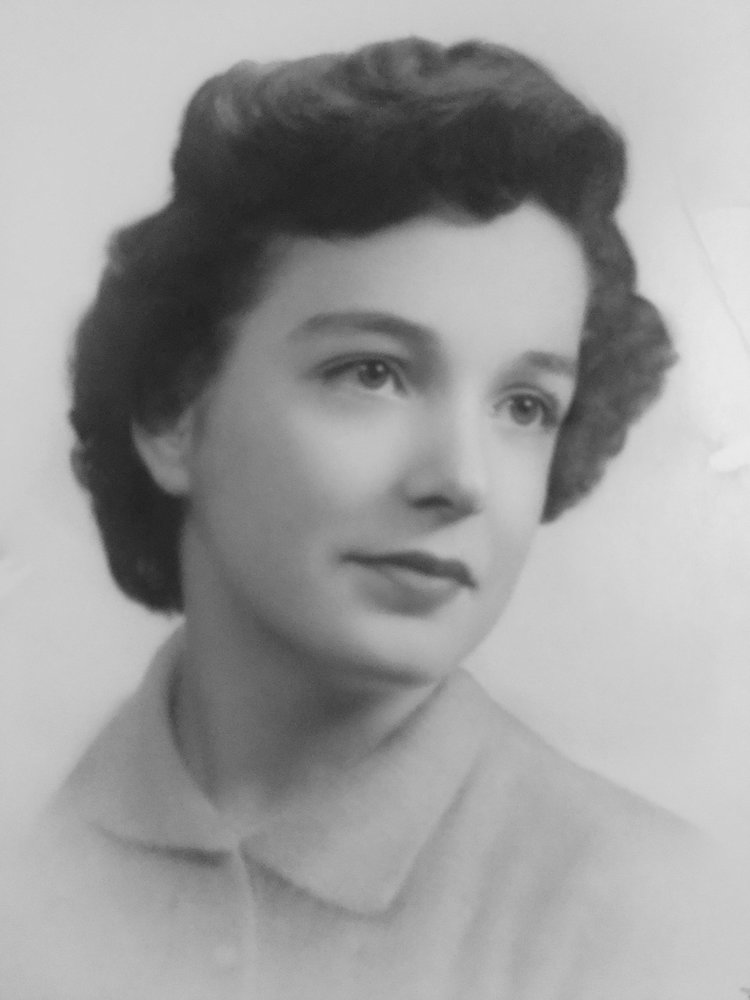 BANGOR - Donna Springer Russell, loving and devoted wife, mother, and grandmother, died peacefully on November 2, 2019 surrounded by her loving family.  She was born on September 23, 1936 in Bangor to Kenneth K. Springer and Violet B. (Neal) Springer.

Donna graduated from Bangor High School Class of ‘54 where she delivered her Class Essay. She was a cheerleader (J.V. Captain her junior year). Following graduation, she worked as a secretary at Garland Street Junior High (now William S. Cohen School). In 1957, she married her childhood sweetheart, Richard W. Russell. While her children were young she was a Sunday school teacher at First United Methodist Church in Bangor, where she and Richard were wed.  Together they owned and operated Flowers by Richard in Bangor for many years, where they had many loyal customers.  Donna worked until age 82, lastly as bookkeeper for Geaghan’s Pub in Bangor.

Donna’s family extends their heartfelt thanks to the staff of Northern Lights EMMC for the kind and compassionate care they provided to Donna.

At Donna’s request, there will be no visiting hours or service.  For those who wish, donations in her memory may be made to Good Samaritan Agency, 100 Ridgewood Drive, Bangor, ME 04401 or at goodsamaritanbangor.org, or to a charity of their choice.  Messages and memories may be shared with the family at kileyandfoley.com

To send flowers to the family of Donna Russell, please visit Tribute Store
Share Your Memory of
Donna
Upload Your Memory View All Memories
Be the first to upload a memory!
Share A Memory
Send Flowers