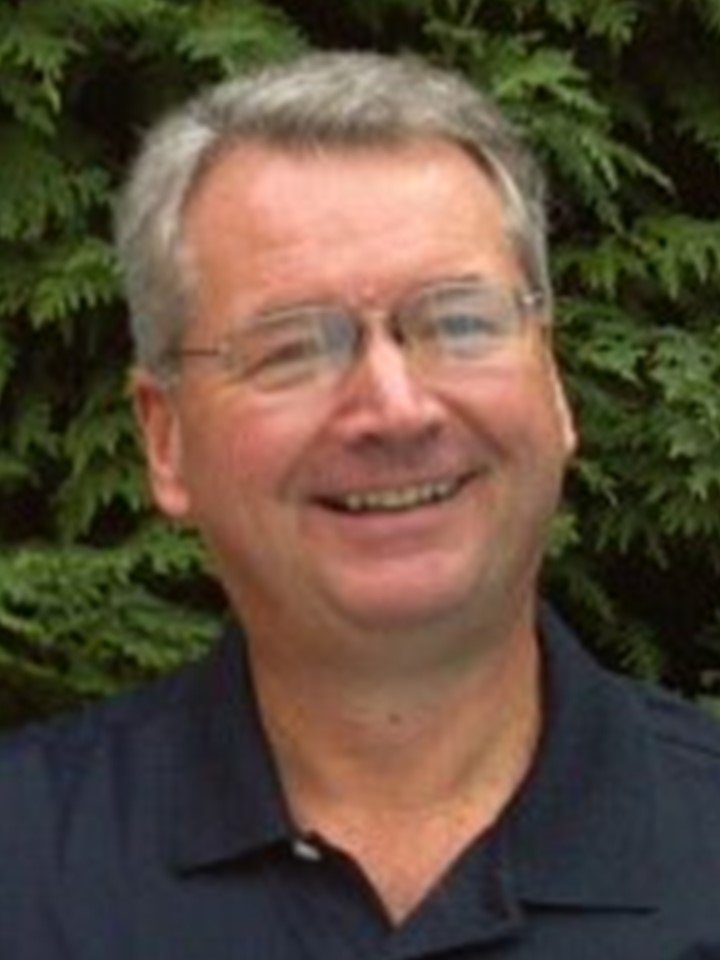 Michael C. Tremble, 65, husband of Elaine (Parent) Tremble, died November 18, 2019 at a Bangor hospital. He was born April 21, 1954, in Bangor, the son of Charles and Joan (Eslin) Tremble. Michael grew up in Bangor and was a graduate of Bangor High School in 1972 and the University of Maine at Farmington in 1976. He worked in telecommunications in Bangor for 30 plus years and most recently as a real estate agent in Hancock and Washington counties. He was an avid outdoorsman, always put in his full effort and was successful in everything he undertook. He was involved in the community and activities with his children including Scouts, sports, and community service. Michael “Papa” loved spending time with his children and cherished grandchildren.

Services originially planned for Thursday and Friday, Nov. 21st and Nov. 22nd have been cancelled  at the Tremble Family's direction. In lieu of flowers, donations may be made to the Travis Mills Foundation at travismillsfoundation.org. Condolences and memories may be shared with Mike’s family at kileyandfoley.com.