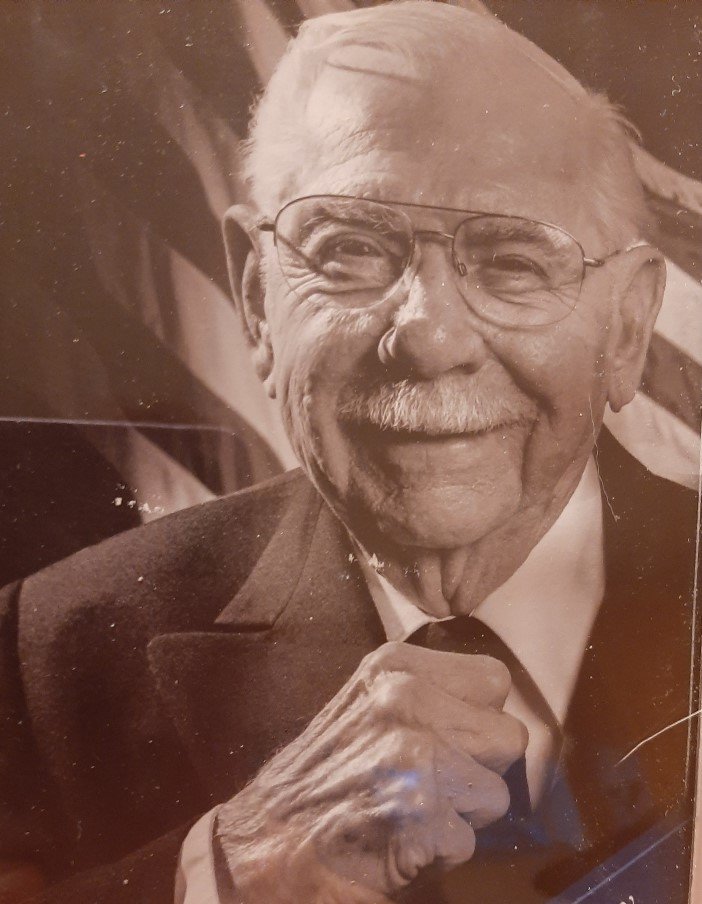 Anthony graduated from high school in 1942 before joining the US Navy. He served 20 years including service during WWII and Korea and was stationed at various bases throughout the US and at several bases around the world. After retiring as a Chief Petty Officer in 1964, Anthony lived in Ellsworth with his family. Anthony was longtime member of the Masonic Lodge and was a lifelong Catholic.

Surviving are his two daughters, Paula Dietrich of Bangor and Laura Pedra and her husband, Walter of Arundel; one stepson, Douglas Nichols and his wife, Janet of Florida and Tennessee; four grandchildren, Michael Hunt and his wife, Abbe of Corea, Christie Falla and her husband, Matthew of So. Thomaston, Taylor and Matthew Pedra of Arundel; five great grandchildren, Gavin, Dawson and Emerson Hunt, Asa and Penelope Falla; a nephew, John Engel and his wife, Deb Jones of Wilmington, Delaware and a niece, Gail Riccobene of Glendale, NY. He was predeceased by his first wife, Gloria and his second wife, Stella and by a sister, Ruth Engel.

A Mass of Christian Burial will be celebrated 10 AM Friday, January 8, 2020 at St. Paul the Apostle Parish, St. John’s Catholic Church, York St., Bangor. Attendance will be by invitation due to restrictions will be livestreamed at stpaulbangor.me/watch-mass-live. Military honors will be rendered at the conclusion of mass and burial will be at a later date at Jacksonville National Cemetery, Jacksonville, Florida.

To send flowers to the family or plant a tree in memory of Anthony Dietrich, please visit Tribute Store

Will be celebrated 10 AM Friday, January 8, 2021 at St. Paul the Apostle Parish, St. John's Catholic Church, York St., Bangor. Attendance will be by invitation due to restrictions and will be livestreamed at https://stpaulbangor.me/watch-mass-live. A committal with military honors will be immediately afterward and burial will be at a later date at Jacksonville National Cemetery, Jacksonville, FL.
Share Your Memory of
Anthony
Upload Your Memory View All Memories
Be the first to upload a memory!
Share A Memory
Send Flowers