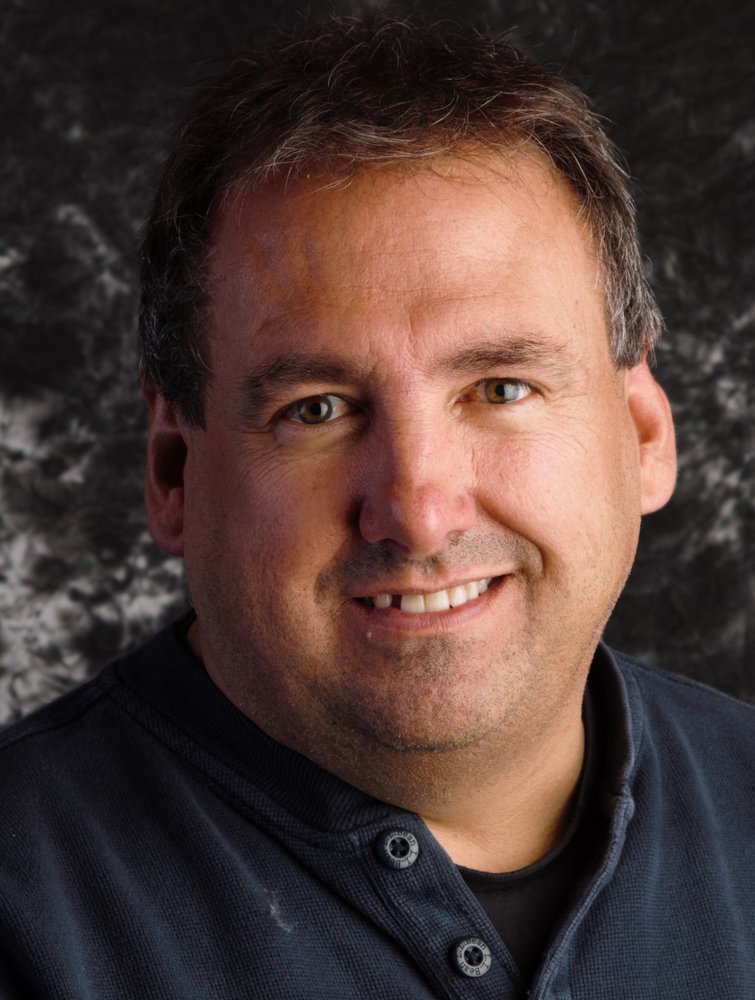 Brewer and Houlton—Randall John Fitzpatrick, 58, died unexpectedly January 26, 2021.  He was born in Houlton March 11, 1962, the son of William and Sylvia (Lake) Fitzpatrick.

Randy graduated from Hodgdon High School, Class of 1980.  That fall, he drove to Wyoming Technical Institute, where he studied Diesel Mechanics.  After graduating, he enlisted in the United States Air Force, specializing in Navigational Aids Equipment.  He was honorably discharged on September 6, 1985.  From January 1986 to January 1988, Randy worked as a contract employee for Bendix Field Engineering Corporation in Saudi Arabia in the Air Navigation Systems Support Program.  In June of 1988, he began his career with the Federal Aviation Administration in Bangor, Maine working as an Airways System Specialist where he remained until the time of his passing.

Randy met his future wife, Lynne Tinkham, in the summer of 1988.  They were married September 1992 and raised two sons, Nathan and Benjamin, who he loved very much.

Randy's faith in God was very important to him and he practiced his faith daily.  Randy was very friendly and would strike up a conversation with a total stranger as if he'd known them his entire life.  If  he thought that he could help someone in any way, he was more than willing to do so.  He enjoyed being in the woods, riding ATVs, and playing pool.  He was also very enthusiastic about computers and technology.

In lieu of flowers, donations may be made in Randy’s memory to the Good Shepherd Food Bank or Manna Ministries.

A Mass of Christian Burial will be celebrated 1 P.M., Friday, February 5, 2021.  The Mass will be live streamed at https://stpaulbangor.me/watch-mass-live.  Private burial will take place at Mt. Pleasant Catholic Cemetery, Bangor.

Arrangements by Kiley & Foley Funeral Service, 69 State St., Brewer.  Messages and memories may be shared with the family at kileyandfoley.com

To send flowers to the family or plant a tree in memory of Randall Fitzpatrick, please visit Tribute Store

A Mass of Christian Burial will be celebrated 1 P.M., Friday, February 5, 2021. The Mass will be live streamed at https://stpaulbangor.me/watch-mass-live. Private burial will take place at Mt. Pleasant Catholic Cemetery, Bangor.
Share Your Memory of
Randall
Upload Your Memory View All Memories
Be the first to upload a memory!
Share A Memory
Send Flowers