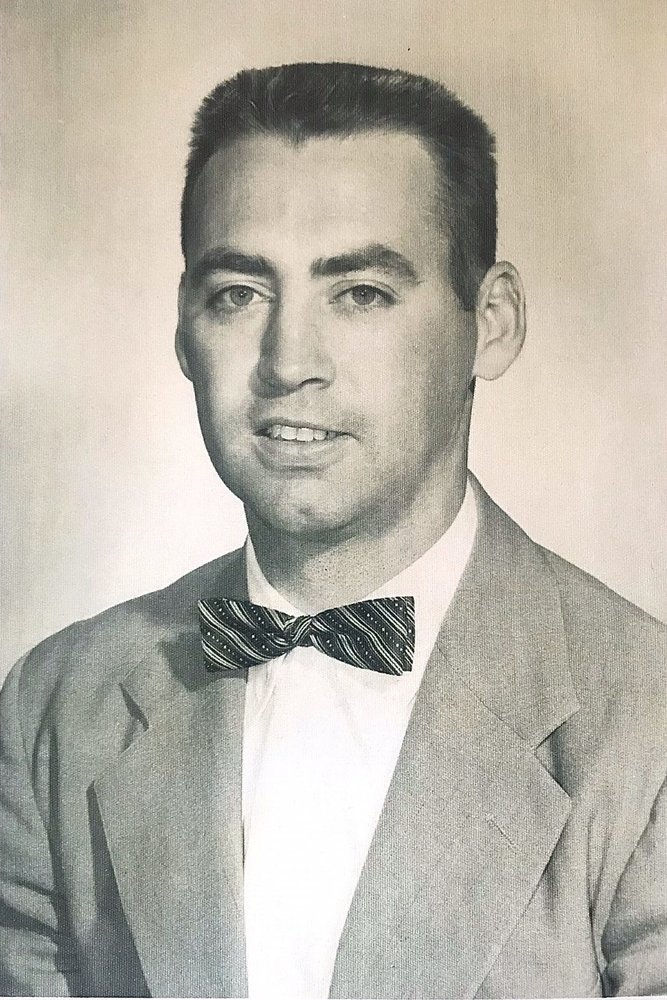 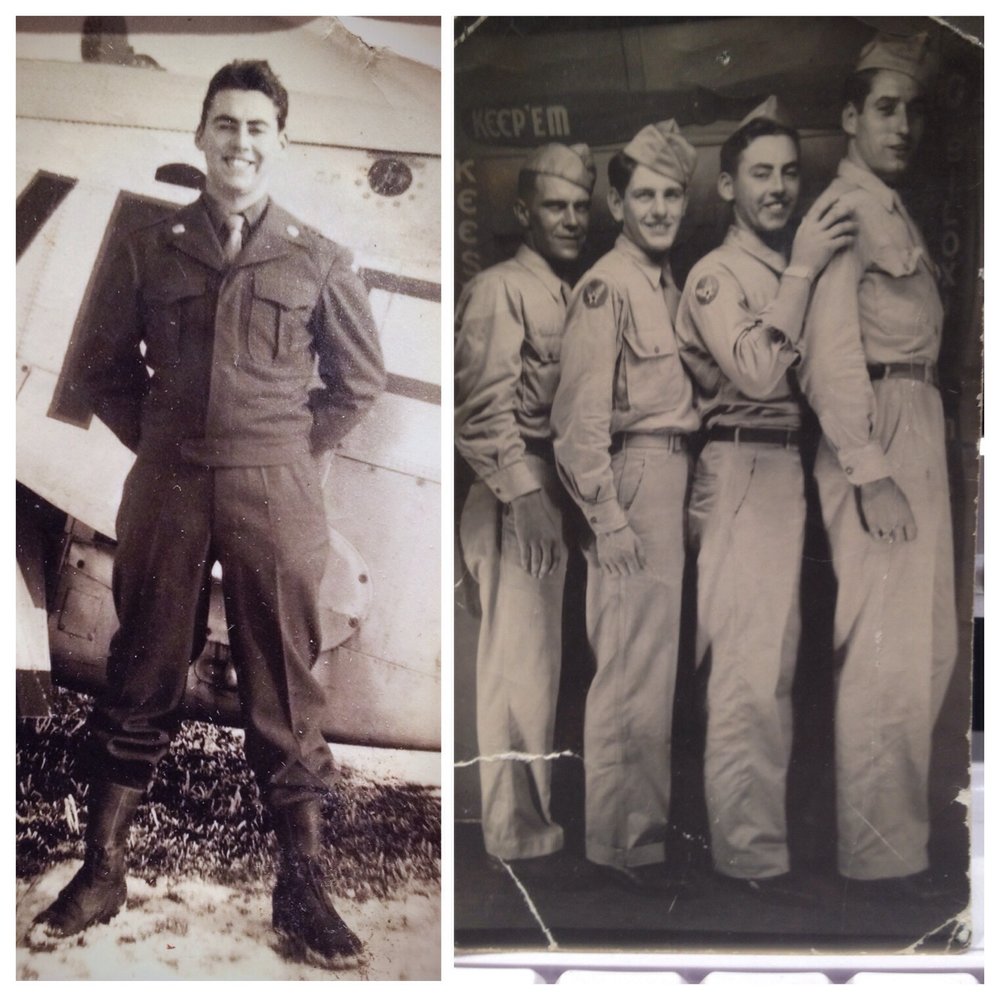 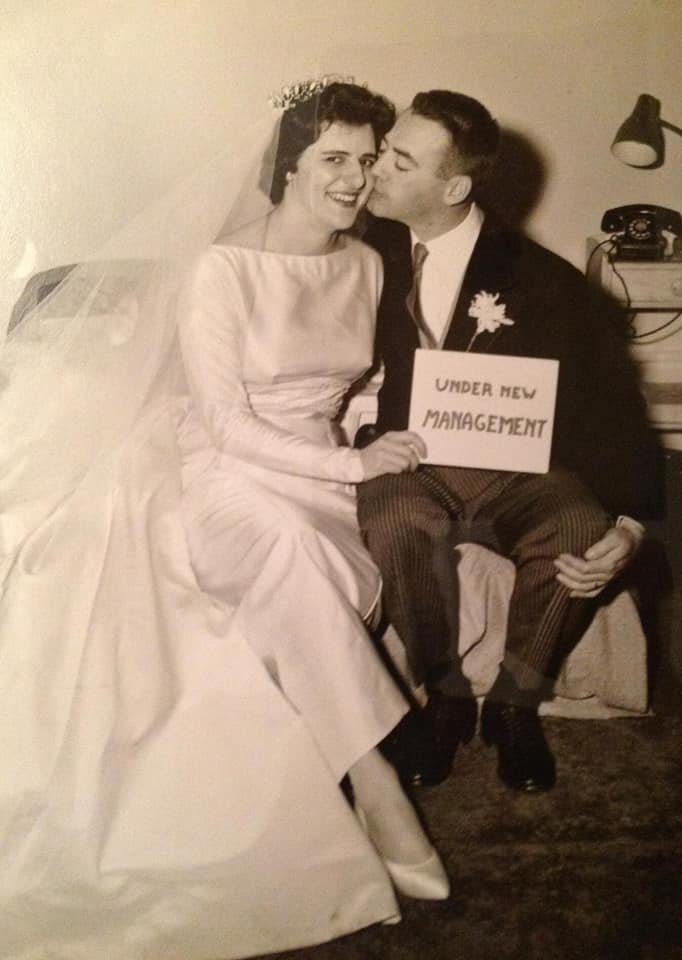 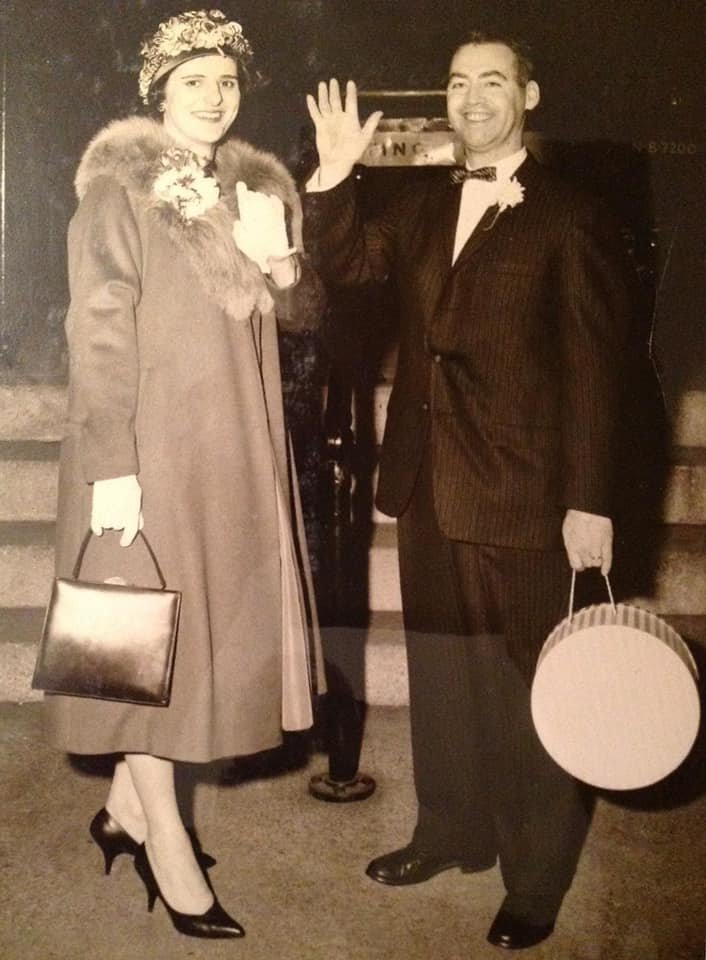 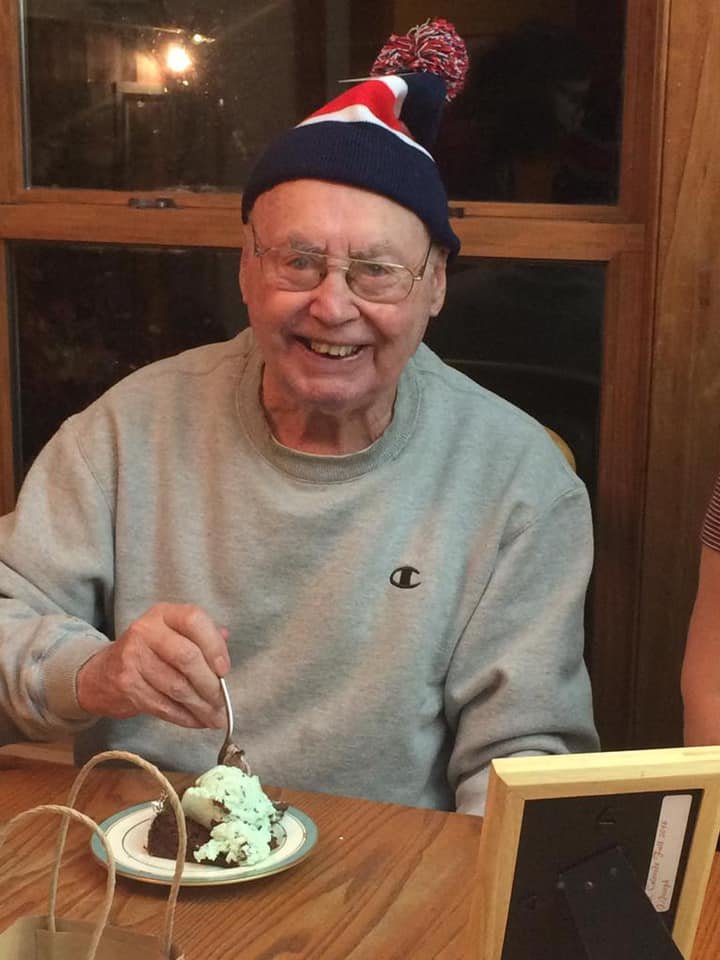 Dan was born on November 14th, 1926 in Orono, Maine to Harold Martin Sullivan Sr. and Mary Mitchell Sullivan, and the family later moved to Bucksport, Maine. He was the oldest of eight siblings, raised in the midst of the Great Depression on the family’s small farm. At the age of 16, he lost his father and became a provider, working at the local paper mill while maintaining his place on the high school baseball team, an accomplishment of which he was very proud. He learned to drive on an old Ford Model A. At the age of 17, he enlisted in the army, missing his high school graduation to join the forces during World War II. His mother accepted his high school diploma on his behalf, to a standing ovation.

He was married at 24 and tragically widowed at 25, becoming a single father to infant daughter, Kate. Seven years later, he met and fell in love with Marguerita Costanza. They were married for 47 years, raising Kate together and welcoming six more children.

Dan loved fishing, camping, hunting, and farming. It was his love of those activities that lured him to Alaska with his new bride in 1960, where he taught mathematics at Dimond High School in Anchorage. They lived there for 19 years before returning to New England in 1979 to settle in Bangor, Maine.

After retiring, he and Marguerita derived a great deal of joy from their Catholic faith, attending morning Mass almost every day, and socializing after Mass over coffee and breakfast with their beloved group of church friends, with whom they volunteered at the Dorothy Day Soup Kitchen. He was also a Fourth Degree Knight of Columbus. Dan and Marguerita enjoyed traveling to visit friends and family, especially to see any of their 16 grandchildren. Dan continued to enjoy hunting, fishing, farming, and gardening into his 80s. He was thrilled when he qualified for his Maine Lifetime Hunting & Fishing License at age 70, which he made good use of. He relished his nightly high ball almost to the end.

The family will hold a private visitation and a Mass of Christian Burial will be celebrated 1:00 pm Wednesday, March 17, 2021 at St. Paul the Apostle Parish, St. John’s Catholic Church, Bangor. The Mass will be live streamed: HERE

To send flowers to the family or plant a tree in memory of Daniel Sullivan, please visit Tribute Store
Wednesday
17
March