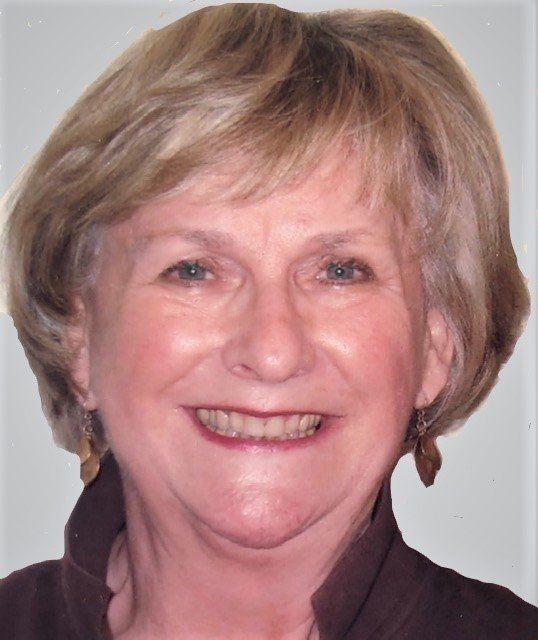 Obituary of Louise A. Lagassey

Louise A. Lagassey, 78, passed away peacefully surrounded by her loving family on March 23, 2021, following a courageous battle with cancer.  Louise was born in Fort Kent, Maine on July 7, 1942; she was the first-born child to Louis and Lorette (Boucher) Labrie, and one of seven children.  Louise grew up on a potato farm and came from a humble and proud French upbringing.  She attended schools in St. Agatha, Maine, and graduated in 1960 as salutatorian of her class.

Louise met the man she would marry the night of her high school graduation dance.  In 1962, she married Robert (Bob) Lagassey, the love of her life nearly 60 years.  Louise and Bob eventually made their home in Van Buren, Maine after returning from Fargo, North Dakota, where Robert was originally stationed while serving in the Army.  While raising three young children, Louise decided to pursue her own career in floral design, and attended training in Wellesley, MA.  After receiving her design certificate in 1973, Louise, with Robert’s love and support, opened Flowers by Louise, and successfully operated her flower business for almost 14 years before closing its doors.

While living in Van Buren, Louise was continually active within the Van Buren community for 25 years.  She was a member of the Lioness Club, Van Buren Chamber of Commerce—including Van Buren’s Centennial Celebration in 1981.  Louise’s Catholic upbringing and unwavering faith was centric to how she lived her life, and how she treated people.  She served as a Eucharistic Minister and regularly volunteered her time throughout her life, instilling lifelong core values for her family.

Louise later attended NMVTI through Van Buren Adult Ed/Husson College earning a degree in Business Administration in 1989.  Louise and Robert, relocated to Bangor, Maine in 1989.  Additionally, she earned her Maine Real Estate license and Life & Health Agent license and worked an insurance salesperson with Bankers Life and Casualty up to her retirement 1999.

Together, Louise and Bob thoroughly enjoyed their retirement years, traveling to locations where their son was stationed while serving 22 years in Air Force, taking hikes, walking Maine beaches, visiting their grandkids, and enjoying their winter months under the Tucson, Arizona and Sarasota, Florida skies.  Their continued love and respect for one another was constant to the very end of Louise’s life.

Louise is survived by her husband of 58 years, Robert, of Bangor, daughter Renae Reilly and her husband Bill, and their two sons, Michael and Jack Reilly of Stoneham, MA; daughter Karen Rice and her husband Bill and children Danielle and Justin of Cumberland, ME, and son John Lagassey and his wife Anne of Hampden, ME, Anne’s daughters, Jade Deschesne of Yarmouth, ME, and Jasmine Burne of South West Harbor, ME.  Louise adored her grandchildren.  She often explained to people, she had two the natural way, two adopted, and two step-grandchildren.  Louise brimmed with joy whenever she talked about them.

Louise predeceases her five sisters:  Diane, and her husband Bill Ayoob of Fort Kent, ME; Judy, and her husband Tom Deschaine of Fairfield, ME; Carol Bartlett of Hermon, ME; Terry and her husband David Wagner of Rotunda West, FL ; Elaine and her husband Ken Albert of Oceanside CA, and her one brother Danny Labrie and his wife Roberta of St. Agatha and Winter Haven, FL.   Also special to Louise are her sisters-in-law Florence Mullins of Bra D’ors Nova Scotia, Lorraine Mullins and her husband Richard of Rumford and Bernice Martin and her husband Roger of Hampden.  Louise also leaves many beloved nieces and nephews.

To send flowers to the family or plant a tree in memory of Louise Lagassey, please visit Tribute Store
Friday
26
March