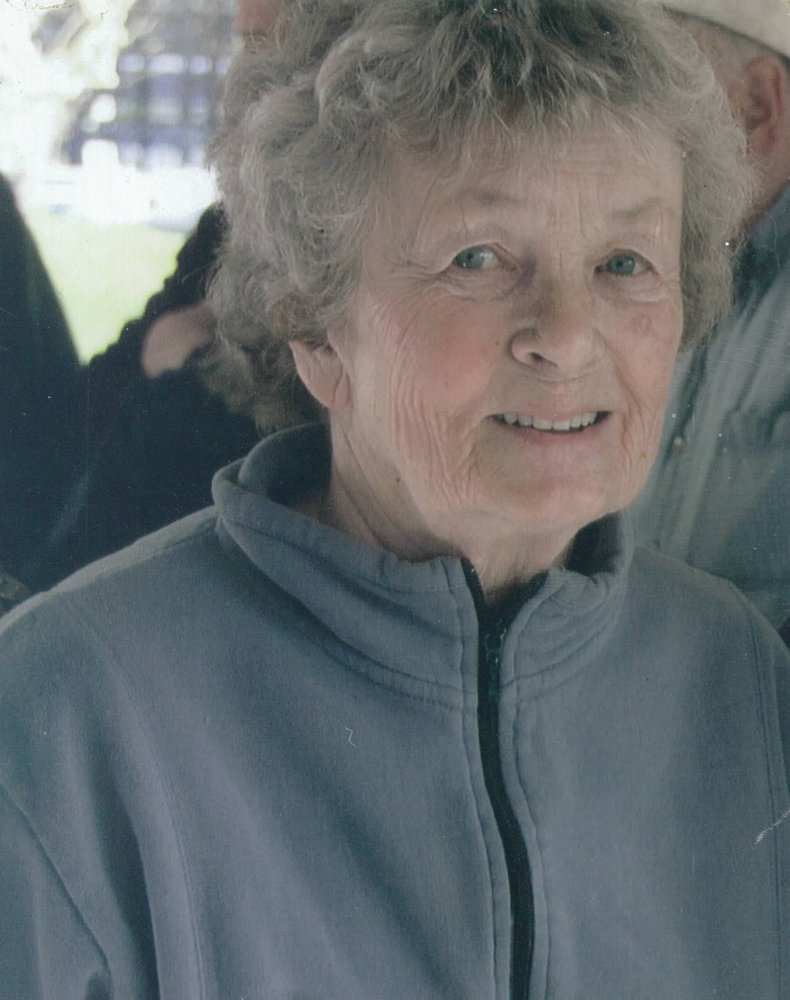 Orrington--Joan Carlisle Howard, 82, passed away on March 25, 2021, after several years of declining health. Joan was born April 6, 1938, in Orange, New Jersey, the second of Richard and Elinor Hopkins’ six daughters.

Joan graduated from Summit High School, Berkeley Secretarial School, and later in life earned a B.S. in Microbiology from the University of Maine. After Berkeley, Joan moved with her family to Huntsville, Alabama where she met her first husband, Donald Slyne. Together they had four children. Joan later met James Howard, Jr. and they married in 1974. Throughout her life, Joan held various positions including at Redstone Arsenal; Aetna Insurance; owner of Windswept Print Shop, which published the Orrington Gazette for many years; and ended her working years as the programmer for the Registrar at the University of Maine. After marrying Jimmie, Joan supported the family-owned dairy farm in many ways, from milking cows to bookkeeping. Joan was actively involved in local government, including the Penobscot Regional Planning Committee and the Orrington Board of Selectmen. Joan was the first female member of the Orrington Jaycee’s. She enjoyed gardening, sewing, knitting, needle work of all kinds and cared for all living things. In her retirement she enjoyed spending time with her nearby grandchildren and taking them on adventures throughout the state.

The family wishes to thank neighbors on Mill Creek for their support of Joan.

Graveside services will be held 1 PM, Tuesday, March 30, 2021, at Rainbow’s End Cemetery, Mill Creek Rd., Orrington. Family and friends are welcome to Joan’s home afterward to celebrate her life.  Messages and memories may be shared with the family at kileyandfoley.com

To send flowers to the family or plant a tree in memory of Joan Howard, please visit Tribute Store

Burial and Celebration of Life

Graveside services will be held 1 PM, Tuesday, March 30, 2021, at Rainbow’s End Cemetery, Mill Creek Rd., Orrington. Family and friends are welcome to Joan’s home afterward to celebrate her life.
Share Your Memory of
Joan
Upload Your Memory View All Memories
Be the first to upload a memory!
Share A Memory
Send Flowers
Plant a Tree