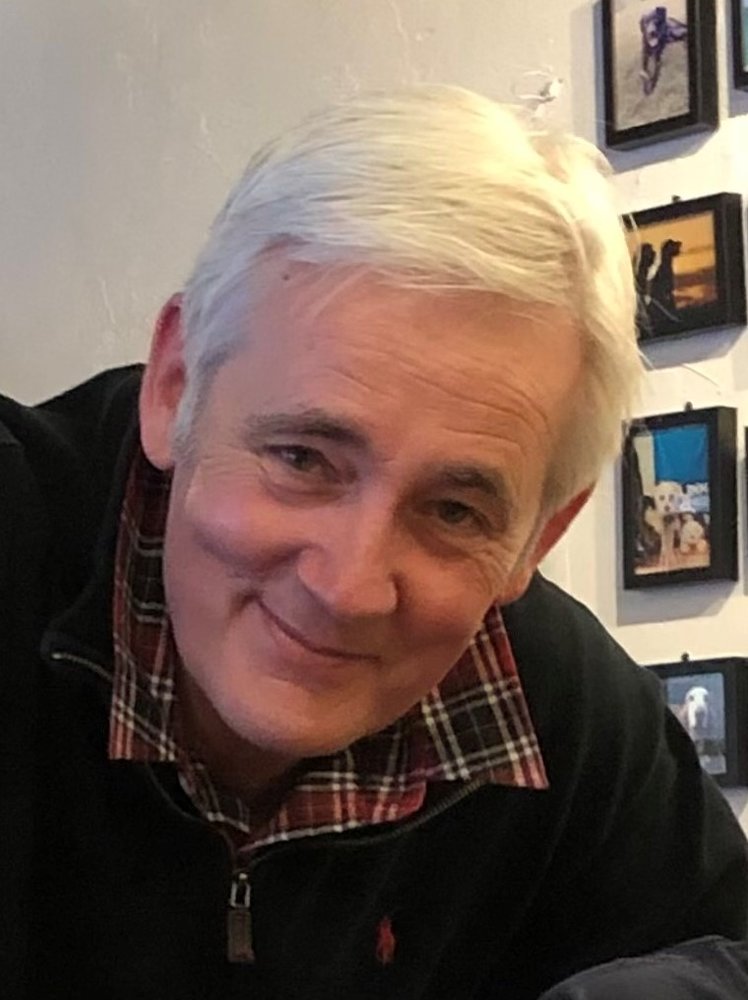 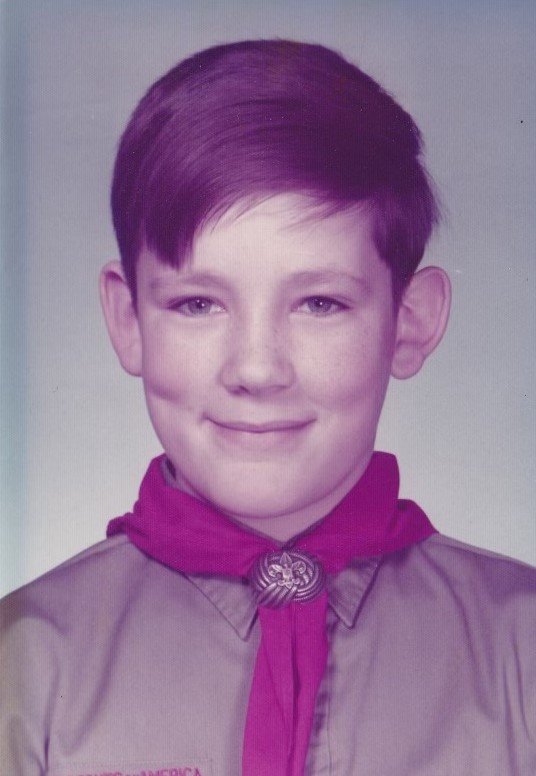 Bangor & Winterport – David M. Thompson, 60, passed away May 28, 2021 at Northern Light Eastern Maine Medical Center after a short illness with his wife by his side. David was born in Houlton in 1961, the son of Donald and Sylvia Thompson. He was a 1979 graduate of Houlton High School and yes, he picked potatoes.  While attending high school he was All-State in chorus, basketball, soccer and baseball where he gave 110% to everything. After high school, David attended Husson University, Eastern Maine Community College and the Univ. of Maine, Orono graduating in 1983.

David met his wife, Deborah Scott Thompson on a blind date in 1981 that friends arranged and they’ve been together ever since. They built their first home in Winterport, lived there for 28 years and moved back to Bangor in 2014.  They loved to travel and saw many beautiful islands on the three cruises they took. Their favorite places included Hawaii and old Quebec in Canada traveling from the east coast to the west. They loved their three season cottage on Little Narrows on Upper Cold Stream. David and Deborah enjoyed dinners with their many good friends - you all know who you are. He loved taking his nieces and nephews to the ocean for picnics.

David’s special interests inc luded golf, Detroit Red Wings, tasting craft beers, Stephen King novels, doing yard work around his homes, his dogs and being his own IT man. His biggest joy was spending time with Deborah and his nephews Anthony and Nick and with nieces, Brayleigh and Jaelynn. David had a gift for coaching and teaching children the importance of sportsmanship along with the proper skills in soccer and basketball. David enjoyed his years coaching in Hermon, Levant, Carmel and Brewer. He also enjoyed his summer job at Coe Park in Bangor as a park director.

David was employed by Van Syckle Kia as the comptroller for over 30 years. He won numerous awards over these years and loved his job. He met many wonderful friends there.

Family and friends may visit 1 – 3 PM Tuesday, June 29, 2021 at Kiley & Foley Funeral Service, 299 Union St., Bangor. Burial at Mt. Hope Cemetery, Bangor will be private. For those who wish, memorial contributions may be made to his favorite charity, The Salvation Army, PO Box 1101, Bangor, ME 04402 or at nne.slavationarmy.org/bangor. Messages and memories may be shared with his family at kileyandfoley.com.

To send flowers to the family or plant a tree in memory of David Thompson, please visit Tribute Store
Tuesday
29
June