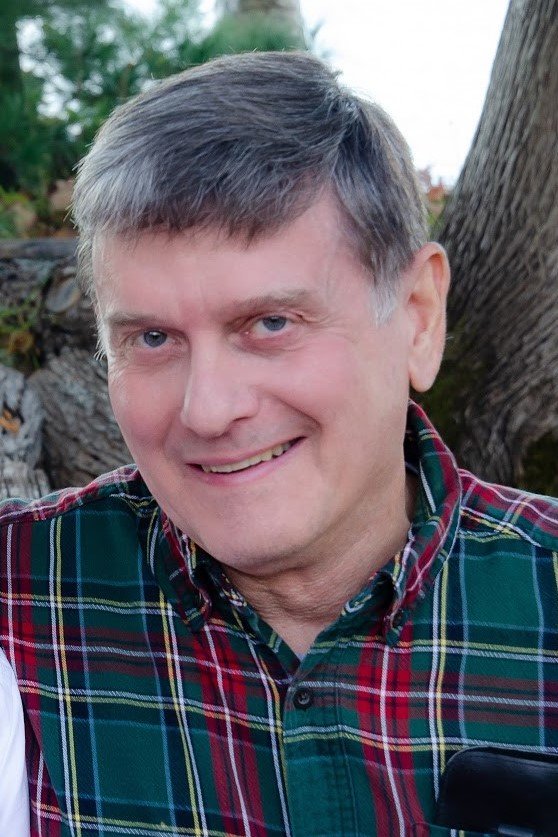 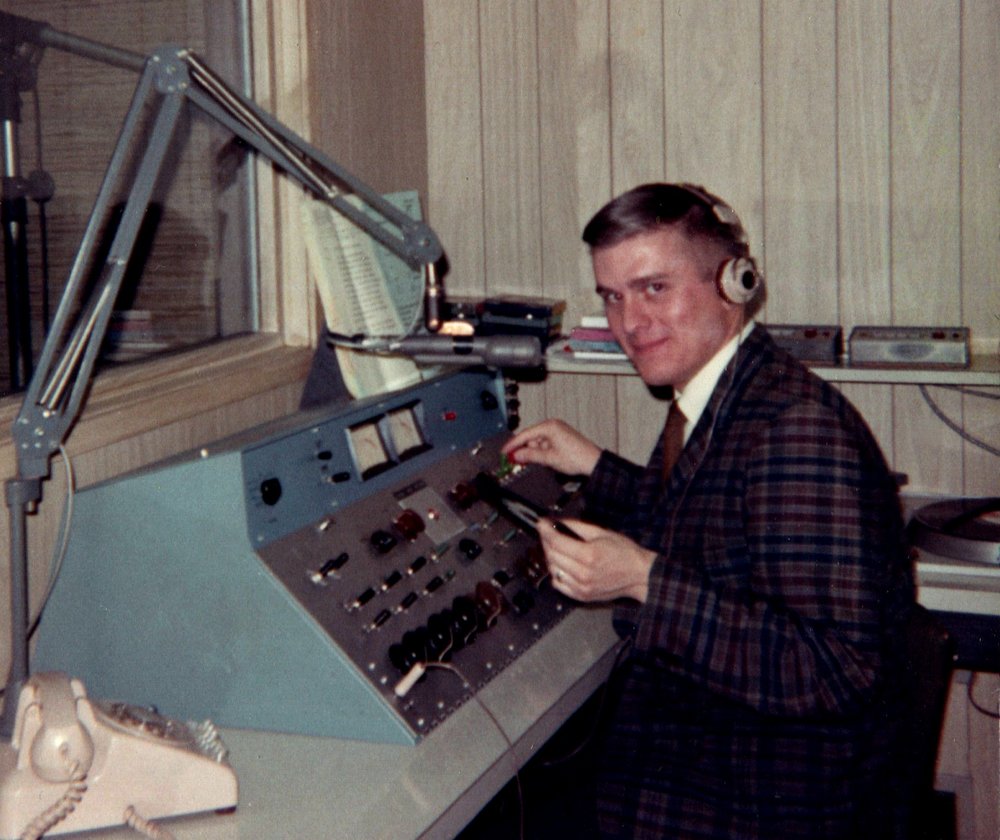 Please share a memory of Paul to include in a keepsake book for family and friends.
View Tribute Book

Enfield - Paul Dean Mayer, aka ‘K1PM’, became a Silent Key on July 1, 2021 at his home on Cold Stream Pond in Enfield, Maine after a short battle with cancer. He was born November 7, 1946 in Hammond, Indiana, the third son of Albert C. and Marion (Cronkright) Mayer.

He was proud of learning Morse code at an early age, earning his First Class Radio Telephone Operator License, and building his first radio antenna in the backyard of his home in New Buffalo, Michigan while still in high school. He also spent time outdoors, trapping, hunting, fishing, and in later years, playing golf. He graduated from New Buffalo High School and Valparaiso Technical Institute. He worked at several radio stations as DJ, program manager, and chief engineer from Benton Harbor, Michigan, and Ironwood, Michigan to Kotzebu, Alaska. He developed a life-long passion for Doo-Wop as well as early western music, such as Sons of the Pioneers, Roy Rogers, and Gene Autry. He sang all their songs, his deep voice blending nicely with theirs. Instead of entering the military, he served by working on the early communications systems for Air Force One. He later worked for Hallicrafters on ‘counter measures’ for B52s, and came to Maine to set up a new factory of electronic equipment in Hallowell. He found rural Maine to be a match for his enjoyment of the outdoors and quiet lifestyle. He earned his Bachelor of Science in Education degree at the University of Maine, and Master’s degree from George Washington University, going on to teach electronics at Eastern Maine Community College. At the time of his retirement, he was the Department Chair of the Computer Systems Technology department.

He had a precise mind for writing technical manuals and doing meticulous research to learn new things and fix whatever needed fixing; at one time had a small business repairing cameras. He researched his family tree making connections with ancestors who served in the Civil War as he toured battlegrounds. He was proud to be a descendant of several Union Civil War soldiers and loved American history. Among his heros was Sgt. Alvin York of WWI.

He is survived by his wife, Lynn; brother-in-law, Tom; a brother, Richard; two daughters and several grandchildren; step-daughter Karen and several step-grandchildren; and special friends Al Webster, Nat Crowley, Jim Ritchie, and Charlie Wharton. He was predeceased by his parents, brother James, and special Uncle Wes.

His wife wishes to thank all the compassionate staff at St. Joseph’s Hospital, Beacon Hospice, and especially those at Riversedge Chiropractic.

Family and friends are welcome to join in a celebration of Paul’s life at their home at 11 Beethoven Lane in Enfield, on Saturday, July 10th at 1:00PM, conducted by his friend and pastor, Rev. Dr. Bruce Young. In memory of Paul, please learn something new about our nation’s history by visiting a National Historic Site.

To plant a beautiful memorial tree in memory of Paul Mayer, please visit our Tree Store

Will be held at the Mayer home 1:00PM Saturday, July 10, 2021 at 11 Beethoven Lane in Enfield.
Share Your Memory of
Paul
Upload Your Memory View All Memories
Be the first to upload a memory!
Share A Memory
Plant a Tree