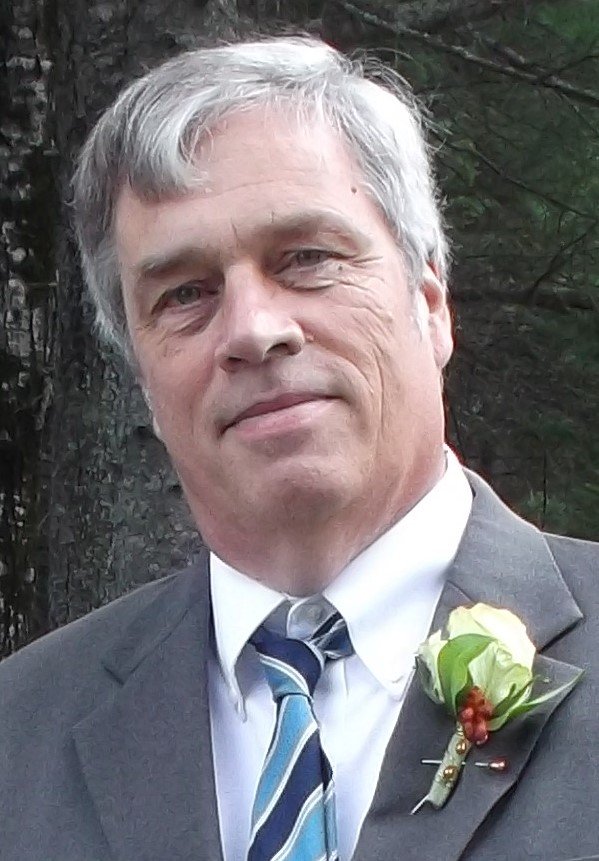 Obituary of Robert A. Osgood

Robert A. Osgood, 68, died August 5, 2021 in Bangor after a brief illness. Bob was born February 19, 1953, the son of Arnold L. and Marjorie J. Osgood. He grew up in Brewer, and was a 1971 graduate of Brewer High School. He later graduated EMVTI with a degree in electronics.  He worked various jobs as an electronics technician, including at United Electronics, Winterport Dragway where he was known as “EB”, and Knapp’s Music. In 1996, he started Ozzie’s Electronic Organ Service, where he worked on organs, keyboards, and other electronics.  He also spent many years volunteering at Holden Congregational Church and Brewer Outdoor Ed.

Bob was an avid candlepin bowler, and is one of few people to have bowled a 200+ string. He enjoyed spending time outdoors, with his family, or at the family camp. Bob was known for always helping anyone in need. He had an unfortunate love of Ford Aerostars, and was renowned for being able to sleep in any chair, no matter what was going on around him. His motto was “Don’t sweat the little stuff, and it’s all little stuff,” and that’s the way he lived his life.

He is survived by his wife, Zita F. Osgood of Brewer; sons, Corey Osgood of Bucksport and Kurt Osgood and wife, Anna, of Holden; sisters, Jean Johnson and husband, Bruce, of White Haven, PA, Joyce Ashley and husband, Stephen, of Northeast Harbor, and Nancy Brown of Eddington; uncles, Edwin Lindsay of Augusta and Clayton Osgood and wife, Maravene, of Sarasota, FL,  and many friends and extended family. He was predeceased by his parents and brother-in-law, Ron Brown.

To send flowers to the family or plant a tree in memory of Robert Osgood, please visit Tribute Store
Wednesday
11
August