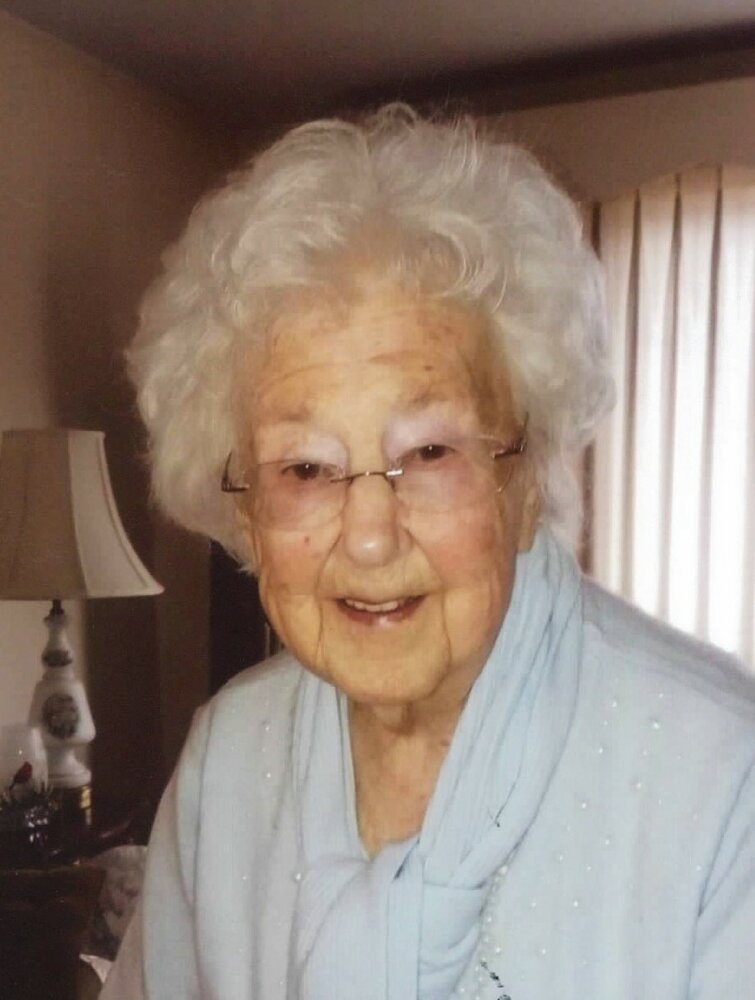 Please share a memory of Jean to include in a keepsake book for family and friends.
View Tribute Book

Jean (Thompson) Lyford, 98, passed away peacefully on September 11, 2021, at home in Brewer. The daughter of Arthur C. and Lettie (Wilson) Thompson, Jean lived her whole life in Brewer, including her 70-year marriage to the late Lawrence “Bud” Lyford Jr. A graduate of Brewer High School and Gorham State Teachers College, Jean taught at Veazie School before founding Jack & Jill Nursery School in 1955 in her home and running it for 37 years. When the family business Thompson and Lyford closed downtown and reopened as the Antique Mall, she spent many happy hours working there. Jean’s years of community service were honored when she and Bud were named Brewer Citizens of the Year in 2009. The Jean Lyford Day Care Center was named in her honor in 2014. Jean was the first president of the Penobscot Chapter of the National Association of Educators of Young Children, honorary life member of the Brewer Historical Society, president of the Brewer Garden and Bird Club, regent of Frances Dighton Williams Chapter of the Daughters of the American Revolution, and member of the Patawa Club.

Family and friend may visit 1-3 p.m. and 5-7 p.m. Monday, September 20, at Kiley & Foley Funeral Service, 299 Union Street, Bangor. A funeral service will be held 1 p.m. Tuesday, September 21, 2021 at Brewer First United Methodist Church, 40 South Main St., Brewer. It also will be livestreamed at www.facebook.com/1umcbrewer. Burial will be held immediately afterward at Woodlawn Cemetery, North Main Street, Brewer. Donations in Jean’s memory may be made to Brewer First United Methodist Church or to Brewer Historical Society, 199 Wilson St., Brewer, 04412. Jean is now reunited in Heaven with Bud, and their romance will continue.

To send flowers to the family or plant a tree in memory of Jean Lyford, please visit Tribute Store
Monday
20
September