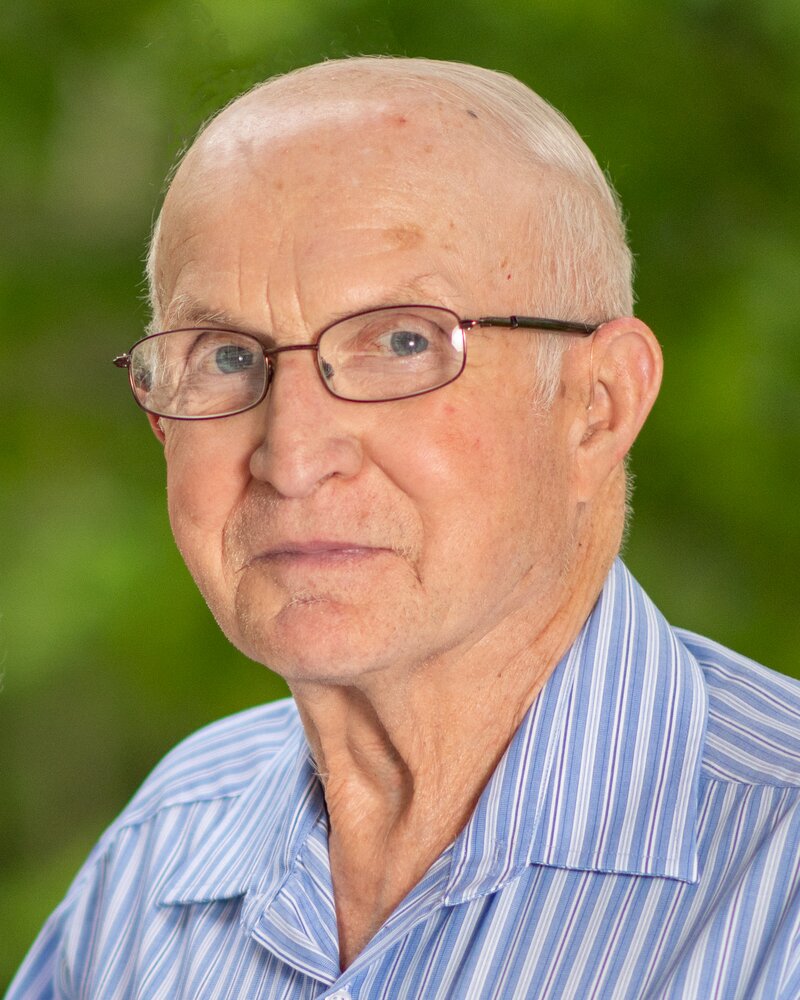 Please share a memory of Edward to include in a keepsake book for family and friends.
View Tribute Book

Edward Allan (Ducky) Drake, 87, passed away peacefully surrounded by family September 15, 2021. He was born in Ellsworth, Maine, the son of Olan Drake and Catherine Dolly and grew up in Passadumkeag, Maine.

After graduating from high school, he enlisted in the United States Air Force where he served as a Security Police K9 Handler. After serving his initial four-year enlistment on active duty, he continued his military service in the Reserves when he joined the Maine Air National Guard as a traditional guardsman. There he served 18 years as an Aircraft Machinist Specialist in the 101st CAMRON, 101st ARFW in Bangor, Maine. After returning from the Air Force, Edward also started his civilian career as a police officer for the City of Old Town and then went to work for the Pratt and Whitney Corporation in Connecticut as a machinist. He returned to Maine and in 1969 he began a long career as a machinist for the General Electric Corporation’s Steam Turbine Division in Bangor, Maine until his retirement in 1996.

Edward served as the Vice Commander and Commander of the Arnold R. Kelly American Legion, 13th District, Post 200, Hermon, Maine from 2003 to 2008.

Edward was a “Car Guy”. He loved anything with a motor. He enjoyed snowmobiling and four wheeling with friends and family.  He was well known in the classic car show circuit where he enjoyed meeting other car enthusiasts and showing his many cars over the years. It is said “Ducky never met a car or car enthusiast he didn’t like.”

Edward is survived by Nancy, his wife of 42 years and his sister Barbara Stone.  He is also survived by his daughter Pamela Bole and her husband James, and their two children Mitchell and Meghan; his stepchildren, Burton Edwards, his wife Belinda and Burton’s daughters Alison and Avery, Cindy Edwards and her son Sean, and John Edwards, his wife Robin and their sons Matthew and Luke. Edward was predeceased by his parents, Olan and Catherine, and siblings Carol Bortell, Madeline Howell, and Sonny Bortell.

A graveside service will be held 11 am, Saturday, October 9, 2021, at Snows Corner Cemetery, Fuller Road, Hermon, Maine.  Directions to the cemetery can be found by clicking here.  A Celebration of Life gathering will be held at a later date.  Messages and memories may be shared with the family at kileyandfoley.com

Share Your Memory of
Edward
Upload Your Memory View All Memories
Be the first to upload a memory!
Share A Memory