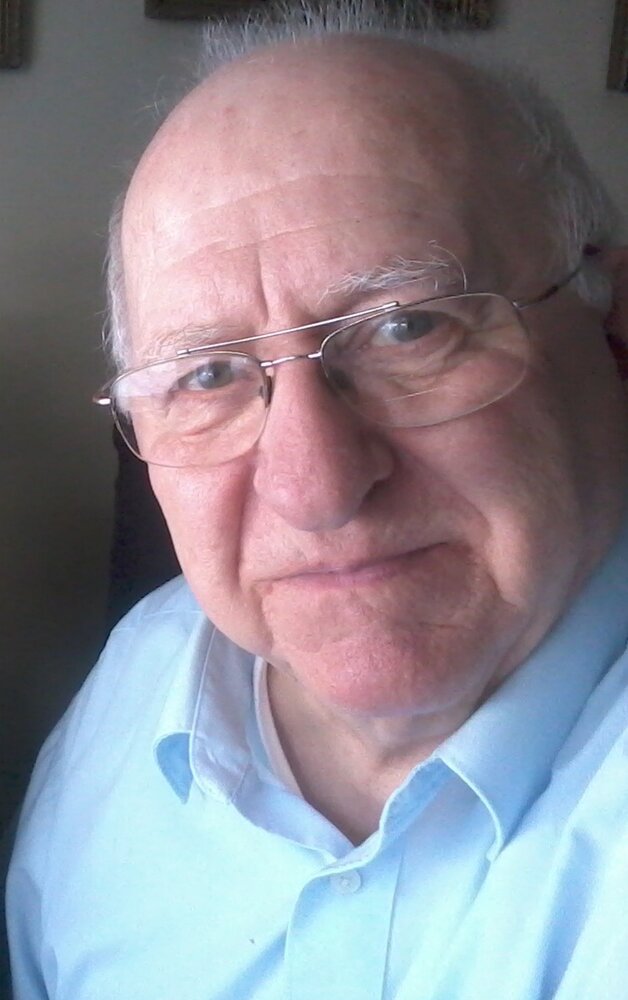 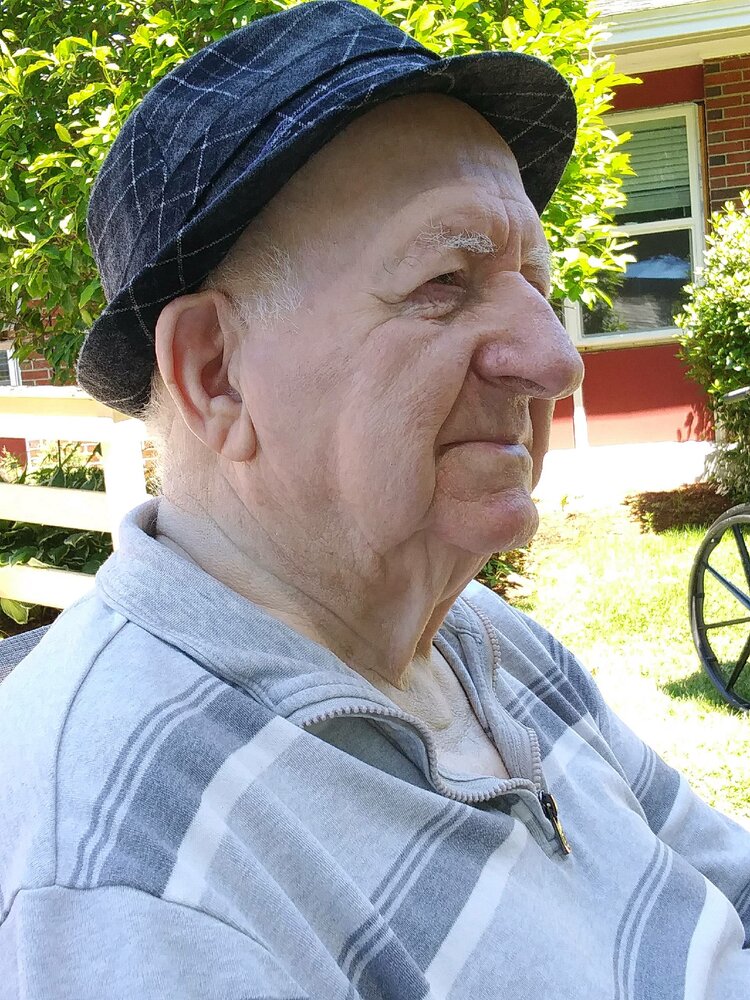 Obituary of Raynald A. Martin

Please share a memory of Raynald to include in a keepsake book for family and friends.
View Tribute Book

Raynald A. Martin, 91, husband of the late Jennie S. Martin, died November 6, 2021 in Bangor after a period of declining health. He was born November 15, 1929 in Madawaska, the 13th of 15 children to Denis and Alphonsine (Raymond) Martin. Ray, as he was known, was a US Army veteran serving in Germany and Austria during the Korean War. He was a 1957 graduate of Husson College and was a 1969 graduate of Boston University earning a bachelor’s and master’s degree in business education. He taught at high schools in New Jersey, Massachusetts, Rhode Island and Maine and was named top business educator in 1984. He also worked for many years as a finish carpenter often working closely with his brother Paul and nephew Peter.  Ray and Jennie were married in 1957 having met in 1953 while performing in “Patience” at the Old Bangor city hall and enjoying 63 years of marriage. They were communicants of St. Paul the Apostle Parish for many years and served communion to the Catholic residents of Freese's Assisted Living in Bangor.

Surviving are three daughters, Denise Sawyer and husband Rick, Andrea Haskell and husband Charlie, Michelle Nyberg and husband Chris; ten grandchildren, Chris Sawyer, Ashlee Grindle and her husband, Paul, Chip Haskell and his wife, Hayley, Tracy Cowan and her husband, Brian, Amy Shedd and her husband, Chris, Erin Grant, Nicholas McCrea and his girlfriend Nyssa Gatcombe, Jacob McCrea and his wife, Ellie, Mahala Nyberg and Rohne Nyberg; great grandchildren, Camden, London, Piper, Natalie, Joelle and one due any day; a son-in-law, Michael Grant; nieces, nephews and cousins. In addition to his parents and 14 siblings, Ray was predeceased by his wife, Jennie in 2020 and his daughter, Lisa Grant in 2018. Ray’s family gratefully thanks the staff of Westgate Manor, especially Heather and Josh who developed a real love for him during his time there.

A Mass of Christian Burial will be celebrated on Ray’s birthday, 10:00 AM Monday, November 15, 2021 St. Paul the Apostle Parish, St. Mary's Catholic Church, Ohio St., Bangor. Burial will be in the urn garden near the columbarium at Mt. Pleasant Catholic Cemetery, Bangor. The funeral mass will be livestreamed  HERE For those who wish, memorial contributions may be made to Westgate Manor Activity Fund, 750 Union Street, Bangor, Maine 04401 to benefit residents on the Acadia wing. Arrangements by Kiley & Foley Funeral Service, 299 Union St. Bangor. Messages and memories may be shared with his family on the tribute wall of kileyandfoley.com.

To send flowers to the family or plant a tree in memory of Raynald Martin, please visit Tribute Store
Monday
15
November

Look inside to read what others have shared
Family and friends are coming together online to create a special keepsake. Every memory left on the online obituary will be automatically included in this book.
View Tribute Book
Share Your Memory of
Raynald
Upload Your Memory View All Memories
Be the first to upload a memory!
Share A Memory
Send Flowers
Plant a Tree