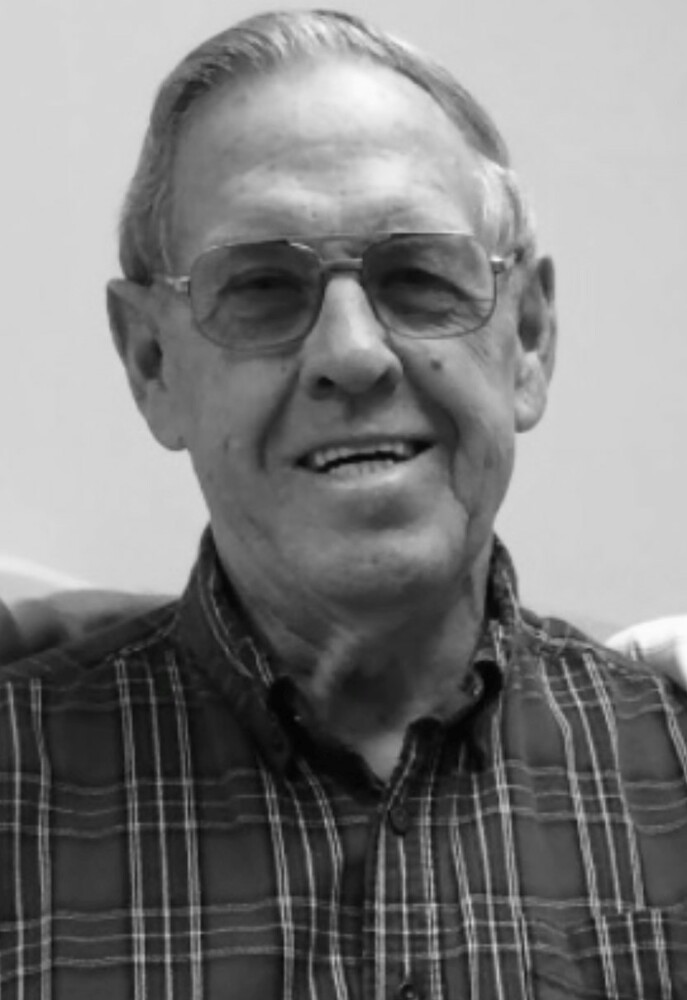 Please share a memory of Larry to include in a keepsake book for family and friends.
View Tribute Book

ORRINGTON- Larry Eugene Bragg, 76, passed away peacefully on December 27, 2021, after a brief acute illness with his beloved daughter by his side. He was born in Bangor January 31, 1945 and grew up in Clifton. Larry enjoyed fishing, hiking, swimming, and exploring nature.  He graduated from Brewer High School in 1963, and his early years included work at R. Leon Williams Lumber Company, Peavey Manufacturing, The State Highway Commission, and Chadwick-BaRoss.  Larry was a skilled heavy-equipment diesel mechanic for Southworth Milton/CAT for most of his career, where he remained until 2003.  In 1967, he was married and had a daughter, Amy Delano Bragg (Brooks), who was the light of his life and his loving primary caretaker in his final years.  He was divorced in 1978 and remarried Bonnell Bragg (Teller).

An active member of the community, Larry proudly served as a Clifton Selectman, as past President of the Clifton Historical Society, and was a lifetime member of the Anah Shriners and the Ralph Pollard Masonic Lodge in Orrington.  Larry also served in the Army National Guard, coached recreational softball for SAD 63, and played on the dartball team at the Clifton Baptist Church.  He enjoyed a stimulating game of cribbage.  Larry loved his home on Chemo Pond, where he photographed eagles and carved loons and ducks from basswood.  Larry enjoyed eating out, and his name and order were known at his favorite place, the Coach House.  His family was very important to him and he looked forward to annual fishing trips and family reunions.

He was predeceased by his parents, Robert Bragg Sr. and Mary Bragg (Foster); by his wife of 39 years, Bonnell; and by his brother-in-law, David Kerns Sr.  Larry is survived by his daughter, Amy Brooks (Sean) of Orrington; step-son Thomas Read (Elizabeth) of Hudson; step-daughter, Deborah Kelley (Peter) of Massachusetts; brothers Robert Bragg, Jr. (Judy) of Ellsworth and Ronald Bragg Sr (Beverly) of Mariaville; sister Shirley (Bragg) Kerns of Clifton.  He leaves behind eight grandchildren and will be missed by many nieces, nephews and friends.

Larry battled Alzheimer’s disease and dementia in his final years and family requests donations be made in his name to the Alzheimer’s Association to accelerate research, Anah Shriners-Bangor, or to the Clifton Historical Society Attn: Judy Bragg, P.O. Box 471, Ellsworth, ME  04605.

A celebration of life will be planned in spring of 2022.  Arrangements by Kiley & Foley Funeral Service, Bangor and Brewer.  Messages and memories may be shared with the family at kileyandfoley.com

To send flowers to the family or plant a tree in memory of Larry Bragg, please visit Tribute Store

A celebration of life will be planned in spring of 2022.
Online Memory & Photo Sharing Event
Online Event
About this Event

Look inside to read what others have shared
Family and friends are coming together online to create a special keepsake. Every memory left on the online obituary will be automatically included in this book.
View Tribute Book
Share Your Memory of
Larry
Upload Your Memory View All Memories
Be the first to upload a memory!
Share A Memory
Send Flowers
Plant a Tree