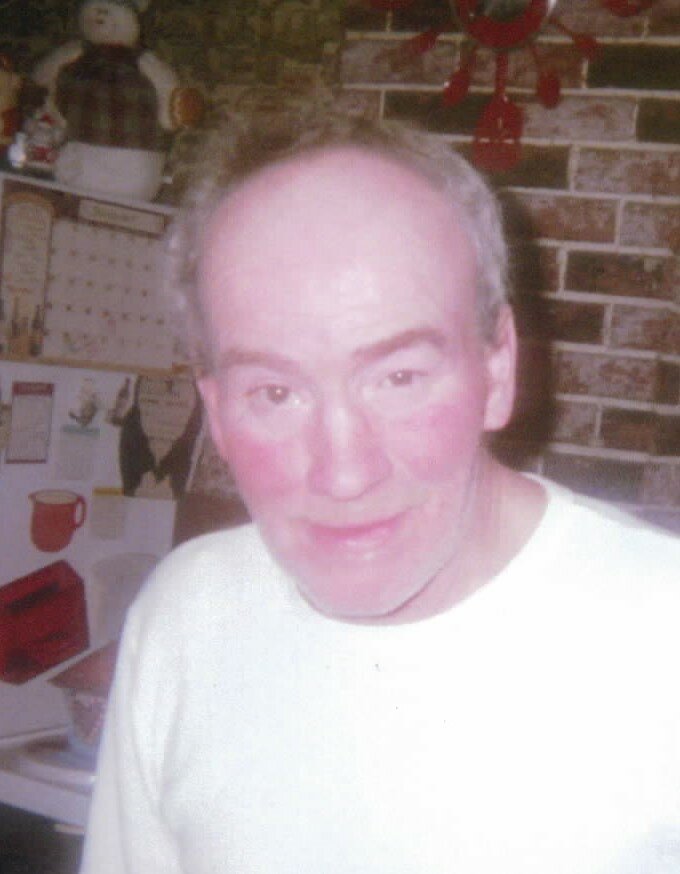 Obituary of Gene A. Stinson

It is with a heavy and broken heart that I announce the passing of my husband, Gene, on January 5, 2022 at his home.

He was born January 10, 1960 to Theodore and Arlene (Billington) Stinson in Bangor. He attended Bangor schools and had a work ethic instilled in him by his father. Gene had few jobs because he stayed with them. His dream job came when he was hired at Dennis Paper and Food Service in Hampden where he was a hard worker and was known as the “Freezer Guy”. Gene loved his work but, due to health reasons, was forced to take an early retirement after more than 20 years of service. Gene was a true Washington Football Team and Boston Red Sox fan and could remember any sports statistic from the past.

Gene is survived by his wife, Sharon; her daughter, Amanda whom he raised and loved like his own; his daughter, Ashleigh; sisters, Barbara, Florence and Danny; brothers, Robert and Julie, Rev. James and Tina, Leonard and Cheryl; special in-laws, Cindye and Brian Burrill, their daughter, Melanie and husband, James and their son, Logan; many nieces and nephews and also his fur babies, Taffy, Tiffany, Vanilla and Vinny. He was predeceased by both parents, a sister, Brenda and nephew, Robbie Ray.

Gene’s wishes were to have no formal service but to remember him with a good cribbage or card game and of course, a cold beverage. Arrangements are trusted to Kiley & Foley Funeral Service, 69 State St., Brewer. Messages and memories may be shared with his family at kileyandfoley.com.

“I’ll love you to the moon and back” - Sharon

To send flowers to the family or plant a tree in memory of Gene Stinson, please visit Tribute Store

No Formal Services are planned at Gene's request but think of him during a card game or a cribbage match.
Share Your Memory of
Gene
Upload Your Memory View All Memories
Be the first to upload a memory!
Share A Memory
Send Flowers
Plant a Tree