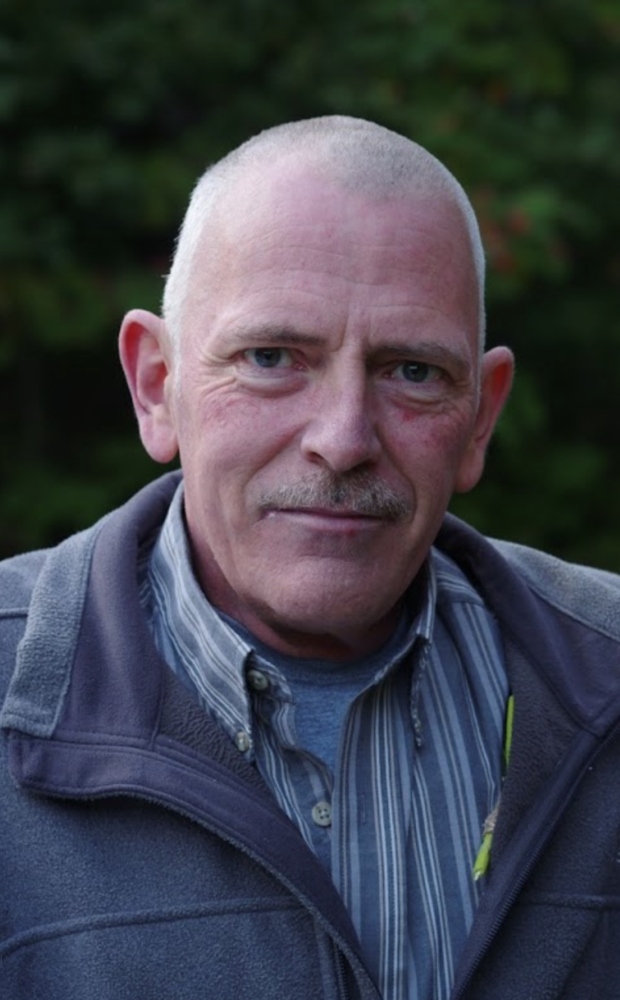 Richard W. Gordon, Jr., 55, died unexpectedly Aug. 9, 2022 at his home in Hermon. He was born Nov. 12, 1966 in Bangor, at the James A. Taylor Osteopathic Hospital, the son of Richard W. Gordon, Sr. and Janette E. (Severance) Gordon. Richard was a 1985 graduate of Brewer High School. He worked in the auto parts and auto service industry his entire life, and most recently for Midas Auto Repair for several years where he made many friends. He was a longtime NASCAR enthusiast. He loved going fishing, and didn’t miss a Boston Celtics game.

Surviving in addition to his mother of Machias are two children, Lacey Gabrieli and her wife, Alex of Frederick, MD; Joseph Gordon and his wife Lindsay of Levant; three grandchildren, Luka and Levi Gabrieli and Tyson Gordon; one brother, Lewis Gordon and his wife, Liz of MDI; a sister, Gail Gordon of Machias; an aunt, Judith Brosmer of Bangor, and many cousins. He was predeceased by his father, Richard W. Gordon, Sr; his beloved grandmother, Hazel Severance; his former wife who passed in April of 2022 with whom he remained close, Leisha Gordon; aunts Jeri Pelletier and her husband Terry, and Brenda Davis.

A graveside service will be held 10 AM Wednesday, August 17, 2022 at Marston Cemetery, Orrington. Arrangements by Kiley & Foley Funeral Service, Bangor and Brewer. Messages and memories may be shared with his family on the tribute wall of kileyandfoley.com

To send flowers to the family or plant a tree in memory of Richard Gordon, please visit Tribute Store
Wednesday
17
August

Look inside to read what others have shared
Family and friends are coming together online to create a special keepsake. Every memory left on the online obituary will be automatically included in this book.
View Tribute Book
Share Your Memory of
Richard
Upload Your Memory View All Memories
Be the first to upload a memory!
Share A Memory
Send Flowers
Plant a Tree