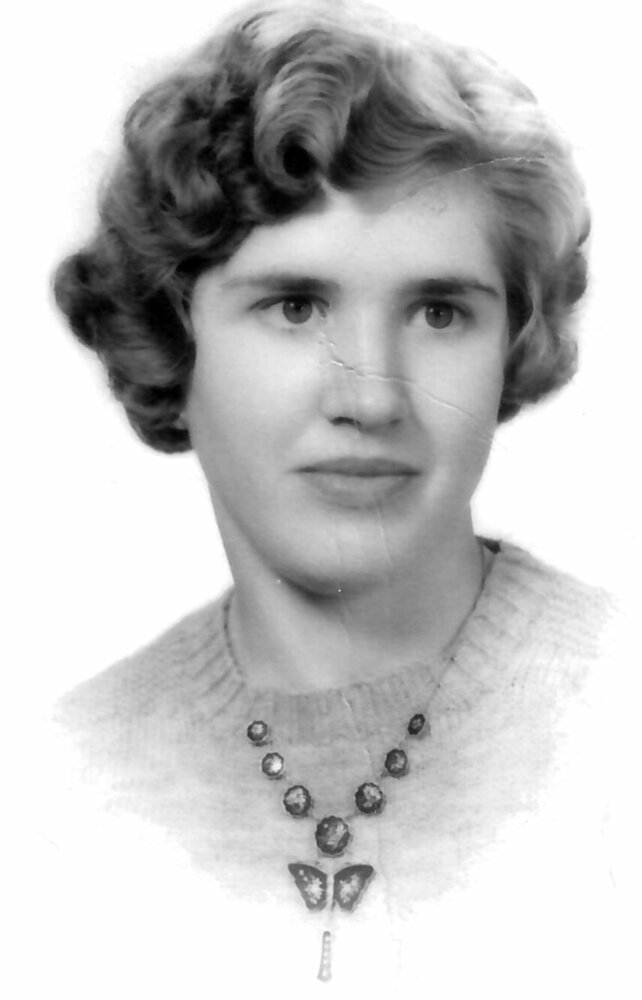 Please share a memory of Sally to include in a keepsake book for family and friends.
View Tribute Book

Sally attended schools in Amherst and Canton, Massachusetts, as well as Camden, Maine. She graduated from Camden High School in 1962. She worked for Stell and Shevis of Camden as a silk screener and later worked at Whitehall Inn in charge of the laundry room.

She left Camden and lived in Bangor for several years until failing health required assisted living. She lived in Waterville for five years before moving to Malden, Massachusetts, to be near her niece, Karen Wiley Lovejoy. She remained in assisted living in the Dexter House in Malden until her death.

She was a faithful communicant at St. John’s Catholic Church in Bangor, Maine, until moving to Massachusetts. She became enthralled with the Catholic faith while living in Bangor with her close friends the Clements. Sally is best remembered for her skills with crafts, especially her loom work with rugs. She enjoyed watching WWE wrestling and is also remembered for her sense of humor with many short witticisms.

Those who wish may donate to the Epilepsy Foundation @ www.epilepsy.com in Sally’s memory.

Graveside services for the family will be held at Riverside Cemetery in Orono, Maine, in October. Arrangements by Kiley & Foley Funeral Service, Bangor and Brewer. Messages and memories may be shared with the family at kileyandfoley.com

To send flowers to the family or plant a tree in memory of Sally Hurlburt, please visit Tribute Store

Look inside to read what others have shared
Family and friends are coming together online to create a special keepsake. Every memory left on the online obituary will be automatically included in this book.
View Tribute Book
Share Your Memory of
Sally
Upload Your Memory View All Memories
Be the first to upload a memory!
Share A Memory
Send Flowers
Plant a Tree