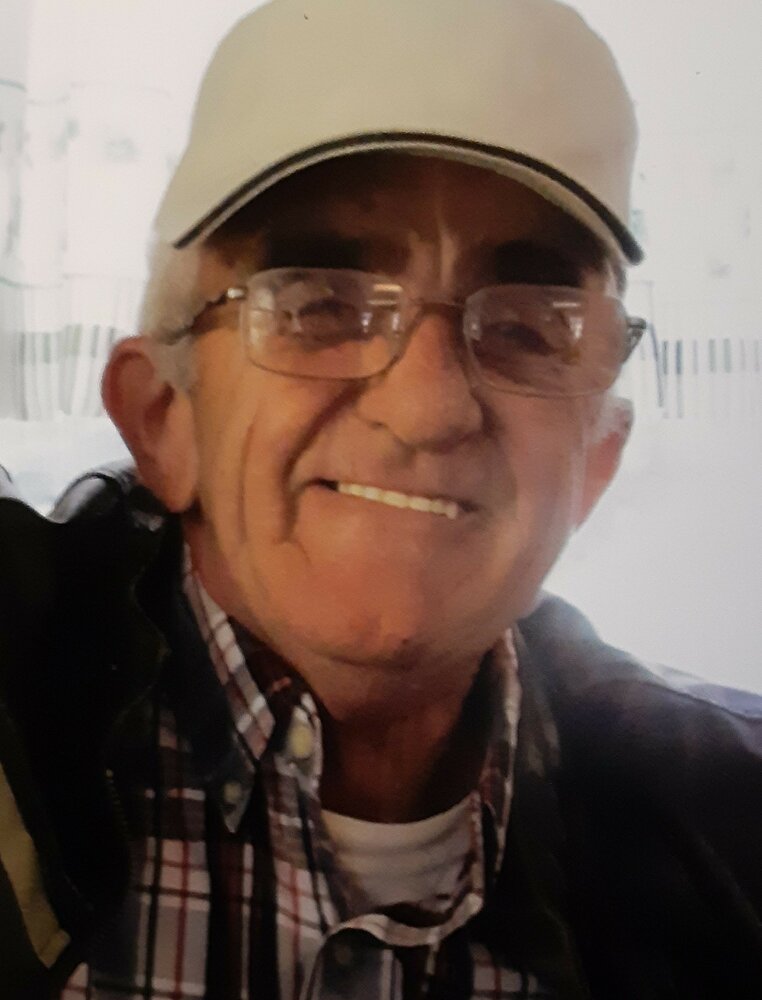 Obituary of Michael A. Curran

Brewer - Michael “Mike” Andrew Curran, 75, passed away on October 7, 2022 in Bangor, ME after a brief battle with cancer. Michael was born September 27, 1947 in Bangor to the late Richard H. Curran and Elnora E. (Bickford) Curran Kingsbury.

The eldest of eight children, Michael grew up in Bangor.  He graduated from Bangor High School in 1965 and graduated from Maine Maritime Academy 1969.  Michael entered the merchant marines after college working for Texaco eventually as a chief engineer for many years. This allowed him to travel and experience many unique locations of the world including India, Rio de Janeiro, Brazil and Caracas, Venezuela.

He moved to New Hampshire in 1974 where he started his family in Amherst, NH having three daughters.  In 1986 he moved to Nashua and in 2007 he returned to Brewer, Maine where he lived for 15 years. Michael was happy to be back in the Bangor/Brewer area.  Family involvement and Kosta's played a big role in his life. He loved to connect with people, old and new friends and enjoyed being involved in the alumni committee for class reunions and always looked forward to attending Bangor HS and Maine Maritime Academy reunions. In his later years, Michael spent much of his time restoring his antique car. He enjoyed gardening and yard work, small and large home improvement projects, and traveling to see National Parks across the country.

A funeral liturgy and service honoring Mike’s life will be held 3 PM Friday, Oct. 14, 2022 at Kiley & Foley Funeral Service, 69 State St., Brewer and a private burial will be at Mt. Pleasant Cemetery, Bangor. In lieu of flowers, memorial contributions may be made to the Lafayette Cancer Center, c/o Northern Light Health Foundation, PO Box 931, Bangor, ME 04402. Messages and memories may be shared with his family on the tribute wall of kileyandfoley.com.

To send flowers to the family or plant a tree in memory of Michael Curran, please visit Tribute Store
Friday
14
October