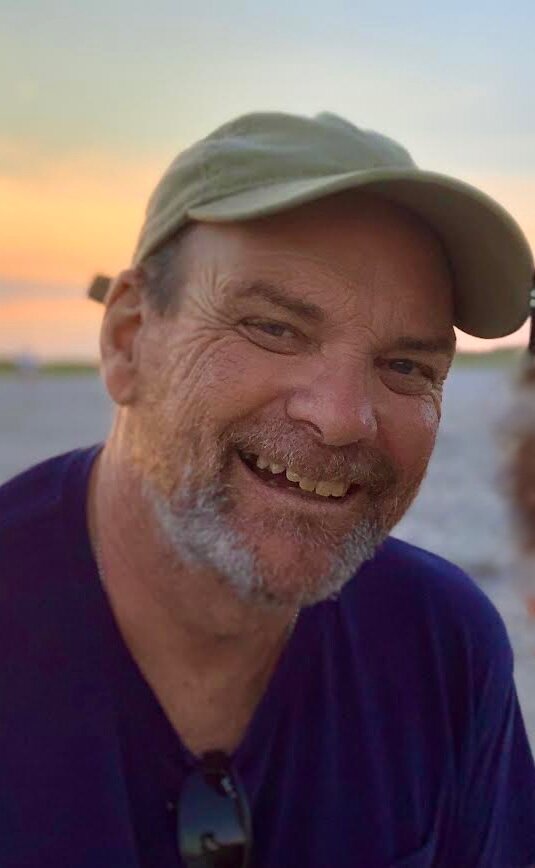 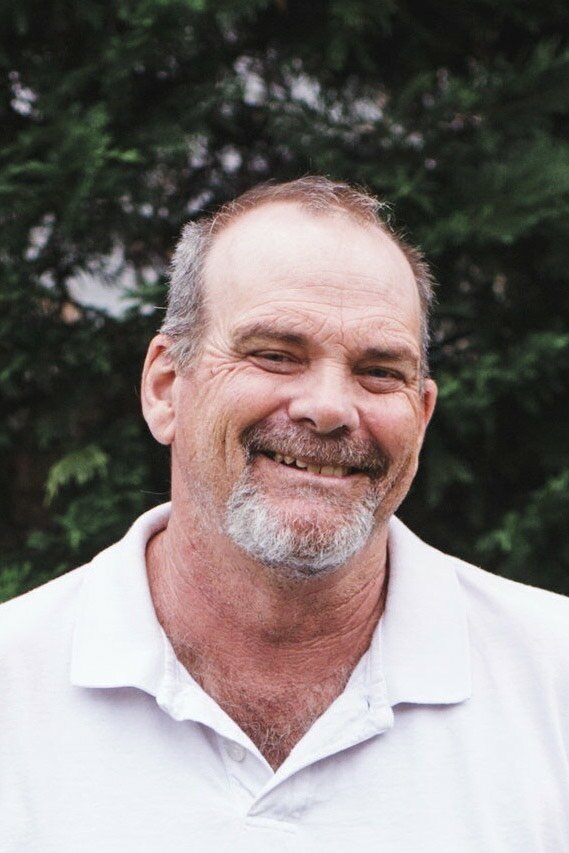 Please share a memory of David to include in a keepsake book for family and friends.
View Tribute Book

Hampden and Dexter- David Erwin Chandler, 65, passed away peacefully surrounded by family on December 15, 2022, in Hermon. David was born in Dexter on February 28, 1957, to Clayton and Aileen (Harrigan) Chandler.

David spent his childhood in Dexter and moved with his family to Bangor in the early 1970’s. He graduated from John Bapst Memorial High School in 1975 and began his career working at Bar Harbor Airlines and Webber Oil. He went on to run several Webber Oil gas stations in Bangor and survived the 1979 explosion of the Exxon on Main Street. Dave began his foray in the car business in the late 1980's selling used cars. He purchased a repossession business in 1987 which he renamed to JAC Enterprises after his two daughters. Later, he established Rivertown Auto Sales in 1988 along with co-owning a Rent-A-Wreck franchise beginning in 1995, all of which are headquartered in Hampden.  He enjoyed purchasing vehicles for his companies by attending local auto auctions, in particular the Port City Auto Auction in Richmond, ME.

David was a devoted father to daughters Jessica and Julie, never missing any of their extracurricular activities, even if that meant sitting through hours of ballet performances, attending track meets all over the state or sitting bleacher-side at a Friday night football game.  He adored his 3 grandchildren and was so proud to be called their "Grampy". New Hampshire held a special place in his heart, and he loved being near the ocean or a lake. While residing at daughter Jessica’s home during treatments, he would often drive to the Long Beach, NY boardwalk to enjoy a beachside walk.

He loved watching the Mecum Auto Auction, attending in person multiple times.  He was an avid music fan and his favorite band was KIϟϟ, having attended many of their concerts and was lucky enough to meet Paul Stanley in person.  He loved a good meal, and you could often find him unwinding on a Friday night at a local restaurant with his brother, Paul.

He is survived by daughters Jessica and husband Nicholas Augello of Rockville Centre, NY, Julie and husband Ryan Willette of Hermon; grandchildren Aiden Joseph, Chandler James and his "little peanut" Harper Mae; sister Sandra Chandler of Orono; brother Paul and wife Sharon Chandler of Winterport; niece Ashley Chandler of Westbrook; his closest friend Joseph Lane, whom he talked to daily; friend, business partner and manager Patrick Bouchard; friend and ex-wife Cynthia Brown who lovingly cared for him in her home. He is predeceased by his father Clayton; mother Aileen; older brother Michael.

In lieu of flowers, please consider a tax-deductible donation to one of the following organizations:

A funeral service will be held 4 P.M. Wednesday, December 28, 2022, at Jeff’s Catering, 15 Eventcenter Way, Brewer.  A Celebration of Life will follow from 5 PM to 8 PM. All are welcome to join either or both services.  Messages and memories may be shared with the family at kileyandfoley.com

To send flowers to the family or plant a tree in memory of David Chandler, please visit Tribute Store
Wednesday
28
December

All are invited to stay for a reception following the service at Jeff's Catering.
Online Memory & Photo Sharing Event
Online Event
About this Event

Look inside to read what others have shared
Family and friends are coming together online to create a special keepsake. Every memory left on the online obituary will be automatically included in this book.
View Tribute Book
Share Your Memory of
David
Upload Your Memory View All Memories
Be the first to upload a memory!
Share A Memory
Send Flowers
Plant a Tree