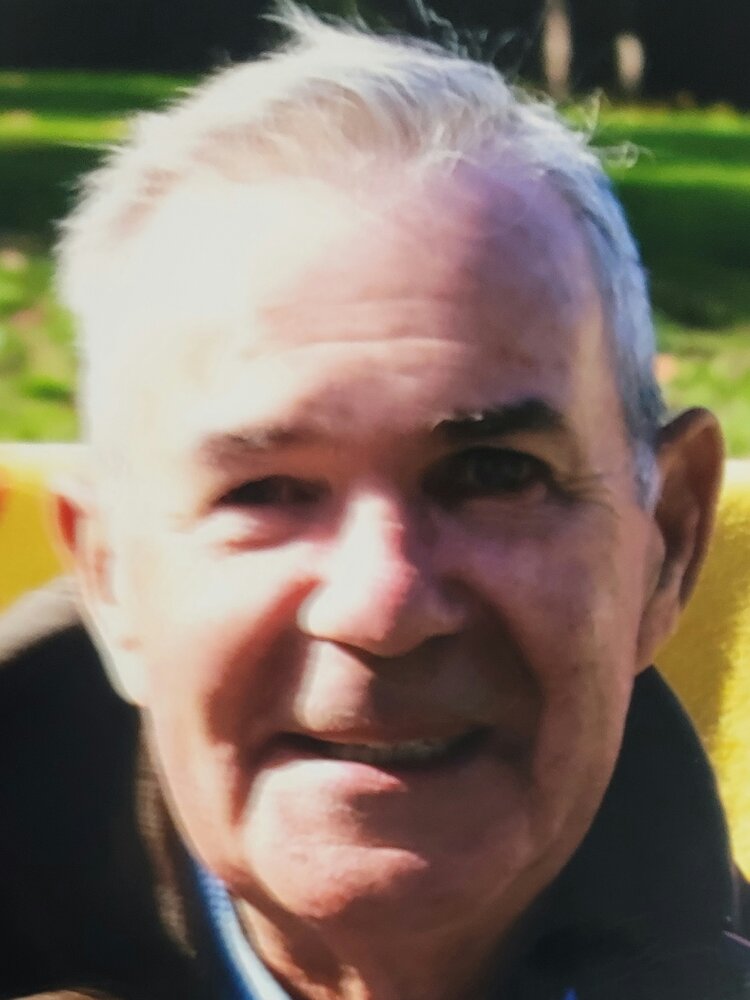 Please share a memory of David to include in a keepsake book for family and friends.
View Tribute Book

David grew up in Bangor and graduated from Carmel High School in 1958. He then enlisted in the Air Force and served for four years as a Hospital Corpsman.  Following discharge, he worked as a Psych Tech at BMHI and then went to work at Mt. Hope Cemetery for 43 years until his retirement.  He enjoyed those he worked with, many who remained lifelong friends.

He loved the outdoors and sports, often hiking in Acadia and Baxter State Park with his brother Carroll. He enjoyed going to Portland Sea Dogs and UMaine football games with his grandson Patrick.  He was a lifelong Red Sox fan.

Private interment will be held at Mt. Hope Cemetery, Bangor.  Messages and memories may be shared with the family at kileyandfoley.com

To send flowers to the family or plant a tree in memory of David Haskell, please visit Tribute Store

Look inside to read what others have shared
Family and friends are coming together online to create a special keepsake. Every memory left on the online obituary will be automatically included in this book.
View Tribute Book
Services for David Haskell
There are no events scheduled. You can still show your support by sending flowers directly to the family, or planting a memorial tree in memory of David Haskell.
Visit the Tribute Store
Share Your Memory of
David
Upload Your Memory View All Memories
Be the first to upload a memory!
Share A Memory
Send Flowers
Plant a Tree