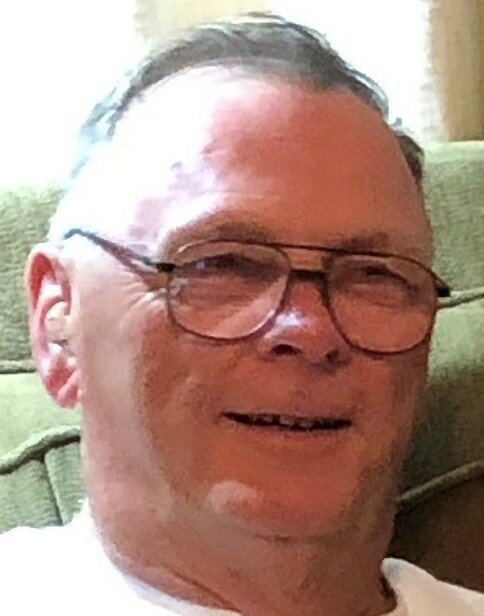 Please share a memory of Jenner to include in a keepsake book for family and friends.
View Tribute Book

He attended schools in Pembroke, Maine, graduating from Pembroke High School, Class of 1966. He went into the Army, where his time was spent in the Vietnam War from February 1968 to September 1969. After discharge, he worked at the mill in Woodland. After moving to Bangor, he worked many years at New England Pipe & Supply, Co. He then worked at Standard Electric Co./Wesco, and at GE Supply Co. in sales before retiring in May of 2010. Jenner also owned his own company for 20 years painting parking lots on the side. Jenner was a Mason, Shriner, and member of the Eastern Star, among other organizations.

Jenner enjoyed golfing, traveling, camping, being with friends and family, especially his grandchildren, and driving his father-in-law to get ice cream.

Thank you to the 6th floor nurses, CNA’s, doctors and security guards at St. Joseph Hospital for everything you did for Jenner. Gifts in his memory, to support the purchase of nursing training equipment, may be made to St. Joseph Healthcare Foundation, P.O. Box 1638, Bangor, ME 04402.

A Celebration of Life will be held 4-7 P.M. Monday, October 24, 2022, at the Bangor Masonic Center, 294 Union St., Bangor.  Jenner will be interred privately with family at Highland Cemetery, Carmel.  Messages and memories may be shared with the family at kileyandfoley.com

To send flowers to the family or plant a tree in memory of Jenner Brown, please visit Tribute Store
Monday
24
October

Look inside to read what others have shared
Family and friends are coming together online to create a special keepsake. Every memory left on the online obituary will be automatically included in this book.
View Tribute Book
Share Your Memory of
Jenner
Upload Your Memory View All Memories
Be the first to upload a memory!
Share A Memory
Send Flowers
Plant a Tree